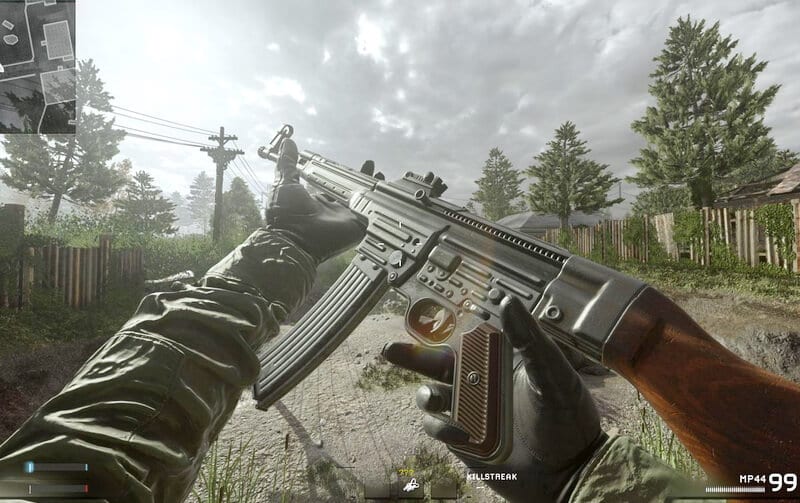 The standalone version of Modern Warfare: Remastered has finally been announced for everyone who took a pass on last year’s higher-end CoD bundles but still wants to relive the glory years. The only problem is there’s a few problems with that.

For starters, it’s going to cost $40. That’s forty big ones for a remastered version of a game that was already released last year. It’s going to drop on June 27th for PC and PS4 in digital format as well as physical copies, and they’ve said other platforms are to follow.

If $40 feels steep, wait until you hear the rest of the news…

The “Variety Map Pack” which was originally included for the low, low price of free will now also cost an additional $15. So, if you want the full Modern Warfare experience, you’re basically dishing out the cost of an entire new game, which is a tough proposition, especially when you can grab PLAYERUNKNOWN’S BATTLEGROUNDS for a cool $29.99, or just wait for Call of Duty: World War 2 which promises to be a throwback to the classic CoD titles that still hold a special place in the hearts of many gamers.

Releasing a remastered version of one of the best Call of Duty titles was a chance for some real good will in the gaming community, especially on the heals of a huge CoD launch this year that has a lot of people looking forward to it, including people who had completely lost interest in the series of the past few iterations. Instead, they’re not only nickel and diming gamers, they’re $5 and $10’ing us.