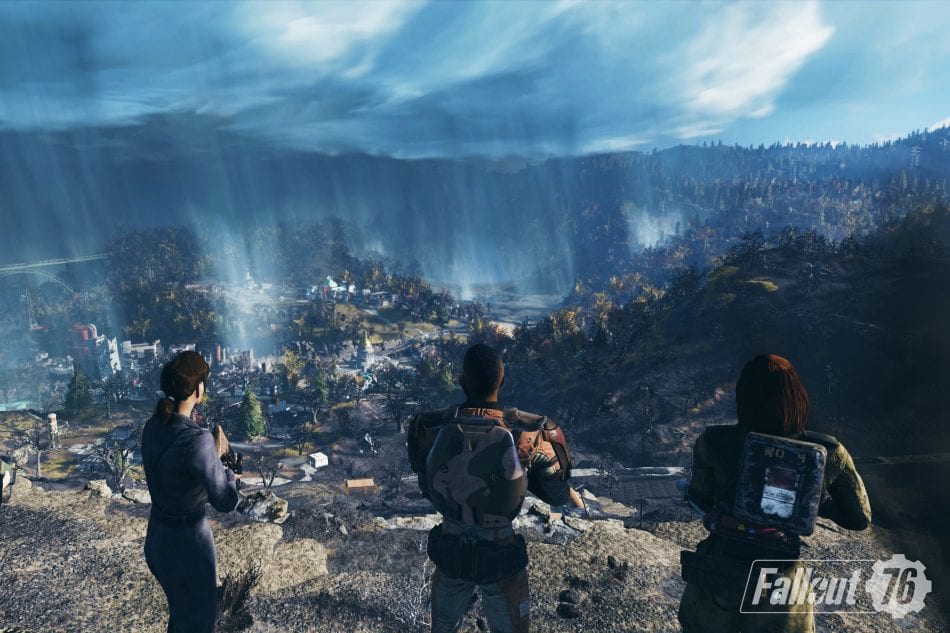 We all know by now that Bethesda’s Fallout 76 has failed to impress, with people complaining about bugs, servers, and generally a lack of a complete and realised world.

Although a lot of people have already given up on their Fallout 76 experience, it might not be time to wipe your hard drive just yet, as modders have swooped in to save the day.

The modding community has been hard at work ever since the beta period for 76 began, and it’s generally made the whole game a much cleaner, better and less painful experience.

Some of the changes made by mods [via Kotaku] include an optimised version of the game’s HUD to stop it blocking your view and a lock pick bar that reveals where to place pins to unlock obstructions without issues.

What’s even better is the incredibly popular mod from Rigistrator2000, known as Better Inventory. This mod adds new filters to your inventory, making it much easier and faster to switch weapons and keep an eye on your various collected items in a catalogue, rather than a load of jumbled lists and messy clutter.

It doesn’t end there though, as there are dozens of mods for the game that are designed to improve your experience, which begs the question – why didn’t Bethesda make these additions in the first place?

I think my biggest problem with #Fallout76 is that Bethesda games are notorious for being buggy, and it’s always left to the community to fix it (most likely through mods). I see 2 options, Bethesda pulls their weight for once, or allows mods in a multiplayer oriented game.

Have you been playing Fallout 76?

The game has a better chance of functioning properly with mods than without lmao.

Wait should I say that Fallout 76 never functioned properly in the first place instead?