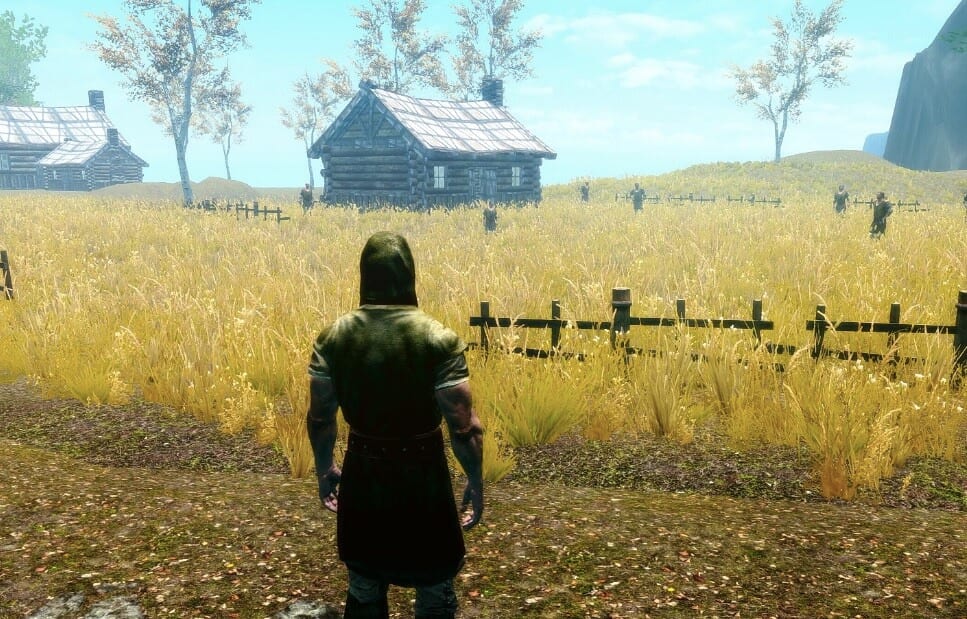 World Of Warcraft is one of the biggest games ever with one of the most dedicated communities ever, and it was only a matter of time before it joined forces with the behemoth that is Skyrim, via a hardcore mod.

That time actually came back in 2012 , when two modders by the names of Hellscreamy and Celsiuz took on the ambitious task of creating Azeroth in Skyrim.

Unfortunately for the whole universe, the plans were abandoned some time later, and it seemed we were never going to be blessed with Azeroth in Skyrim. Until now.

A modder by the name of Fled1 is continuing the project [via Reddit], and recently released a bunch of updates, including the addition of Westfall and Scholomance.

Dubbed Azeroth in Skyrim – Unofficial Warcraft Expansion, the mod is still in its infancy, but from what’s available so far this is definitely one to keep an eye on.

Speaking about the work, Fled1 says: “I’ve got to the stage where I feel this is a pretty substantial upgrade on the previous version 0.1 and felt it should probably now be available for you to download and try…

“I’ll continue working on this mod here and there, and I’ll try to get the mod size down but it is tricky as I risk uploading a half broken mod if I cut assets, textures etc to try organize it into something smaller and my priority is giving you something that works properly.”

The scale of the project is genuinely eye-watering, and it’s going to be a good few years before Fled1 even gets close to completing the plan.

However, it seems the mod is in good hands, as screenshots of the mod look exactly what WoW and Skyrim fans would hope to see.

The modder is aiming to include sounds, music and everything else you’d expect in a WoW game. Let’s hope Blizzard is more impressed than angry about that…

Will you be giving this mod a go? Check out the link here to find out more information about the download now.