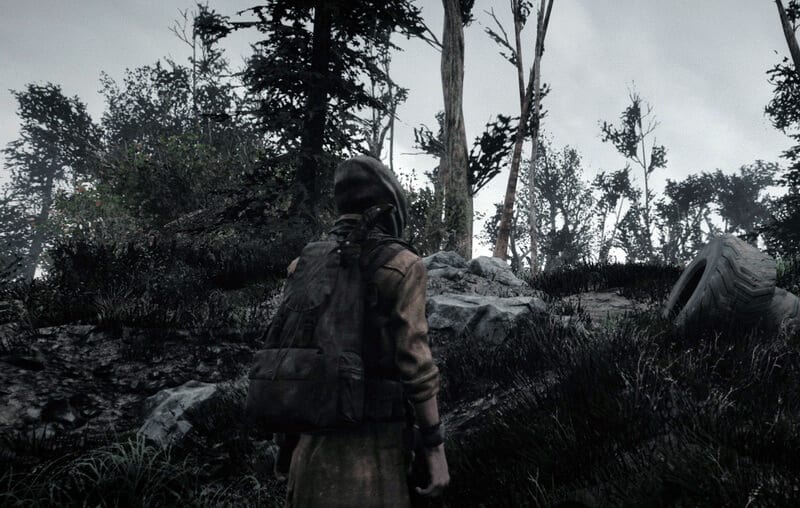 The Fallout franchise already has some moments that are more tense and chilling than others, but there’s a mod for Fallout 4 that turns it into a full-on horror game. If you’ve ever been caught off guard by a ghoul, you haven’t seen anything yet.

PILGRIM – Dread the Commonwealth turns your regular old run of the mill Fallout 4 into a horror game that will probabally give you nightmares, regardless of your tolerance for nightmare fuel.

You can grab the mod right here, and if you do, here’s what you can expect from it:

Check out this preview, if you think you can stomach it, and show the mod creators some support for doing something totally different. 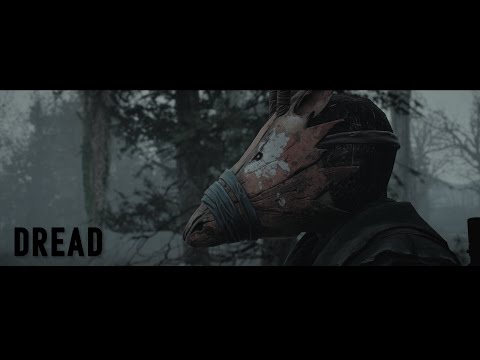