The development team of the upcoming Middle-Earth: Shadow of Mordor tell of how they created the story for the game. For instance, the team discuss the details of creating a story that would bridge the gap between The Hobbit and The Lord of the Rings.

Lead video game designer and writer Christian Cantamessa spoke of how the story was very important in keeping true to the original foundation of Tolkien. There was a certain challenge in creating a great story that would allow the development team to bridge the gap between The Hobbit and The Lord of the Rings but without hurting the original foundation of the story and environment.

You can watch the latest trailer for Crafting A Tolkien Story down below. 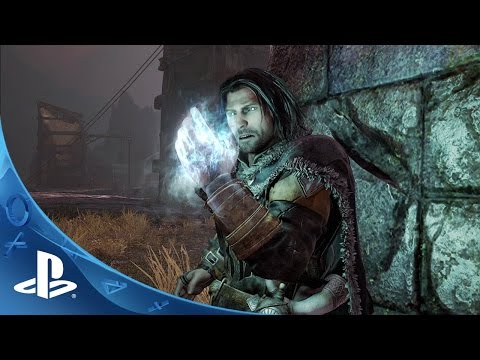