Ubisoft released a new video on their blog which showcases the upcoming video game The Division. Featured in the video is the game director Ryan Bernard, who also speaks of the world the game is set in along  with a few other tidbits of information.

The Division puts players into an elite group that goes within New York after a massive virus takes out much of the world. In-order to keep order within the city and return the nation back to order, players will have to face a very havoc city.

One of the key points made within the video was multiplayer. Ryan Bernard reveals that players can complete the video game in full by themselves but encourage to play with others. The game uses a great matchmaking system that will put players together that will have a similar level or interest within the game.

The Division will release sometime in 2015 for the PlayStation 4, Xbox One and PC. 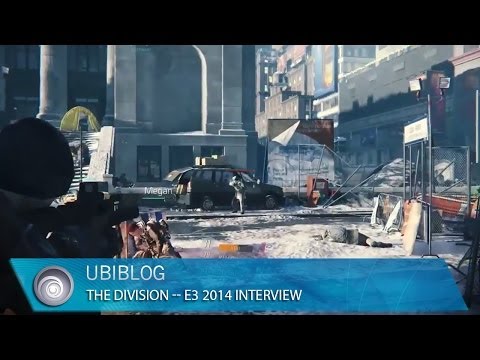