During this year’s E3 2014, Rockstar revealed that the Grand Theft Auto 5 video game will be released on the current generation video game consoles. Though until now, it was unknown just when the video game would make a retail release. Today a Danish retailer may have released the launch date a bit early.

The Danish website, Coolshop.dk, has stated that Grand Theft Auto 5 video game for the PlayStation 4, Xbox One and PC will be releasing on November 14, 2014 which would make sense as it would release on Friday, a particular day new video games are released on within Europe.

If this is true, we can expect a video game release around November 11, 2014 which would make for the Tuesday release for new video game releases within North America. Of course, we will have an update as soon as Rockstar official confirms a release date for GTA 5. 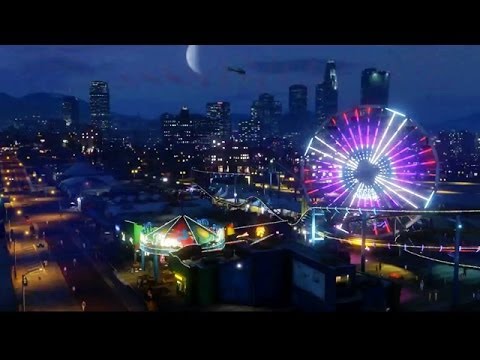