New CGI trailer released for Warner Bros. Interactive Entertainment’s Middle-earth: Shadow of Mordor has been released. The new trailer gives off a taste of the stealthy combat take used by our protagonist Talion as he rids the world of the vast enemy forces.

The story of Middle-earth: Shadow of Mordor bridges the story of The Hobbit and The Lord of The Rings trilogy. You play as Talion who was slain on the battlefield by Sauron’s forces. Now with the powers of being the living undead, Talion can get his revenge in full.

Also Warner Bros. Interactive Entertainment has revealed that any players who register for a WB ID within the Middle-earth: Shadow of Mordor website will receive two runes in-game. The first rune will be the Orc Hunter Rune that will give Talion an edge of terror from stealth takedowns. The Palantir Gravewalker Rune will give Talion’s name a fear within the enemy armor after Uruk Captains are defeated. 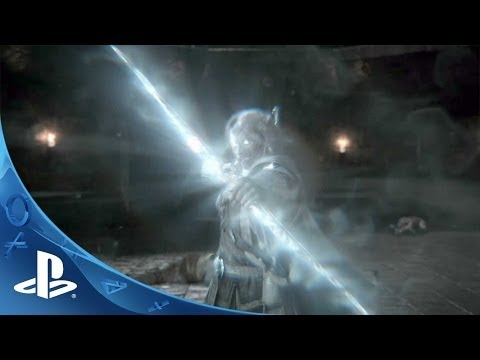