While The Division has been delayed until 2015, a new teaser has been released for the upcoming Ubisoft video game. Take a look of the city in which you will be playing through with the time-lapse teaser.

The teaser itself is short coming in at half a minute. However, we do get a nice little view of the city. Towards the end of the teaser, it’s revealed that a Ubisoft will be holding a Twitch Q&A session Tuesday June 10, 2014.

Ubisoft has also confirmed that The Division will be making an appearance during this year’s E3 expo. The full list of confirmed video games for Ubisoft’s press media briefing will be listed below. Of course, there could be a few more surprises during the actual event. 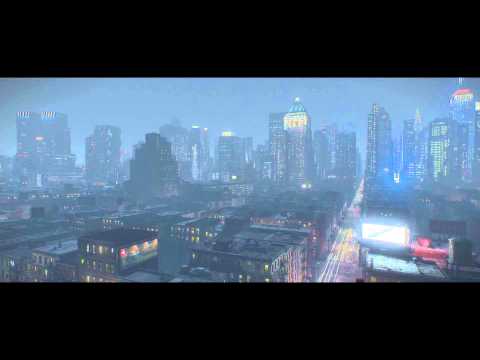