E3 is coming up and what better way to celebrate with new trailers of the hottest upcoming video games? Today a new trailer of the upcoming Borderlands: Pre-Sequel and what is interesting is that Harmonix was partnered in creating this epic dance themed teaser.

The latest trailer of the upcoming Borderlands: Pre-Sequel is focused around the Harmonix feel of Dance Central. Though you do get a few new combat scenes and weapons. We’re interested in seeing what’s to come with the latest Borderlands video game title! 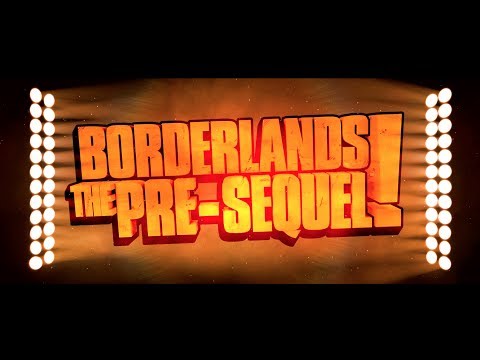