Alright E3 is closing in so needless to say things are going to get interesting. There will be plenty of new announcements, trailers and updates to go over and one of which will likely be based on Kingdom Heart video game series. Japan has received two new trailers for the upcoming Kingdom Hearts 2.5 ReMIX and you can take a look at the trailers below.

So I’m no expert at Japanese but it’s still pretty exciting to see the HD versions of Kingdom Hearts 2 trailers. There are two trailers one longer than the other which gives off some more details on the upcoming Kingdom Hearts 3. There’s no word yet on an English trailer of the trailers but with E3 coming up, chances are pretty good that we’ll see something of the sort.

For now, you can take a look at the Japanese versions down below. 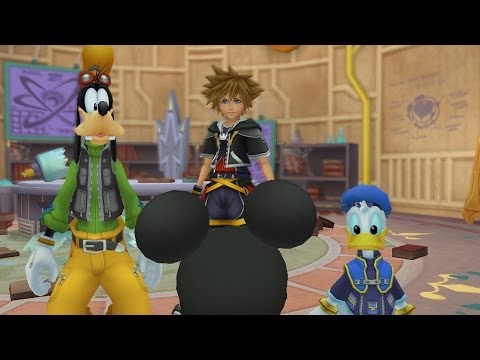 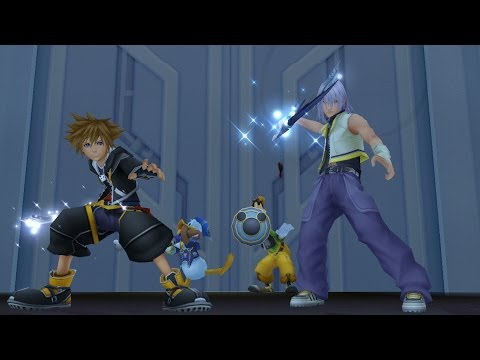