Konami has released three new direct-feed videos of the game’s intro and the specifically constructed TGS demo. The opening is in English, but the gameplay videos are in Japanese. Unlike the previous video these are games only without commentary and direct from the screen.

The intro is mostly vague pronouncements and subtle character set ups for who are most likely the bad guys. There is a boy in a cage that is important though we aren’t told why, yet. And as a bonus we get to hear Kiefer Sutherland as Snake for the first time.

Metal Gear Solid 5: The Phantom Pain will come to the PS3, PS4 and other platforms in 2014. 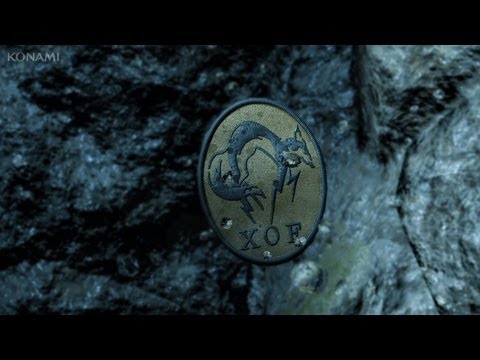 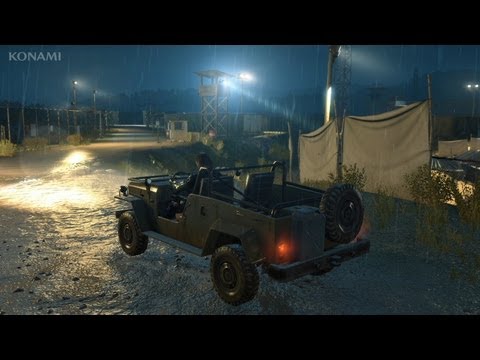 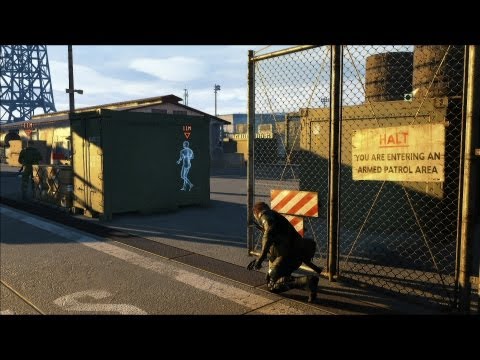