A series of three videos were uploaded to the internet by retailer GAME, found via VG247, that has 35 minutes in total of Lightning Returns: Final Fantasy 13 gameplay. The whole video is in Japanese and has several people discussing the game. From what little I was able to gather, one of them is explaining different aspects of the game to others who in turn ask questions of him.

We get to see Lightning fight some monsters with the newly revamped combat system. She can change her abilities and fighting styles seemingly on the fly during combat in what looks like a real time battle sequence.

All three videos are below. Lighting Returns: Final Fantasy 13 will come to the PlayStation 3 in February. 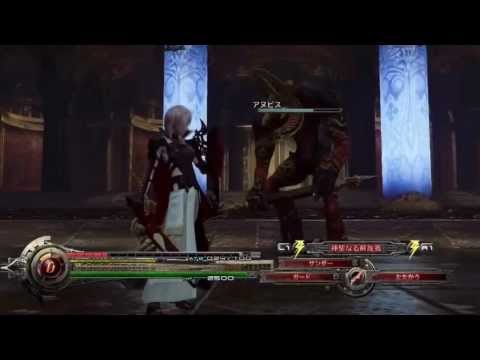 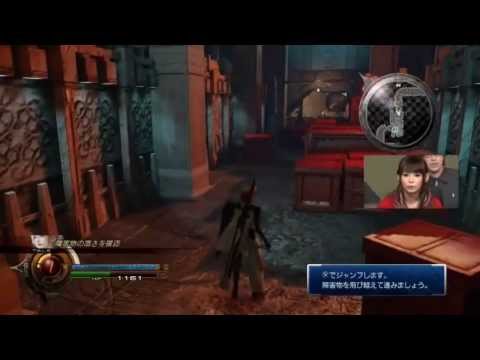 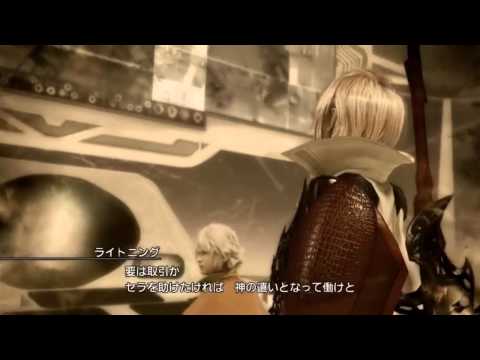