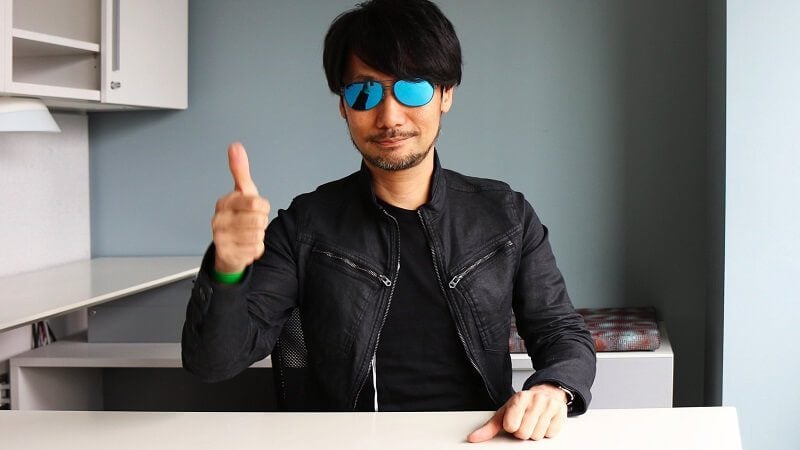 Earlier this week, Death Stranding was unveiled to the world. It’ll be Hideo Kojima’s first game since Metal Gear Solid V; and the creative freedom afforded to him by Sony is sure to make it one of his most grand endeavors yet. Under his supervision and direction, Kojima Productions is hard at work on the mysterious new IP. Kojima had … Read more 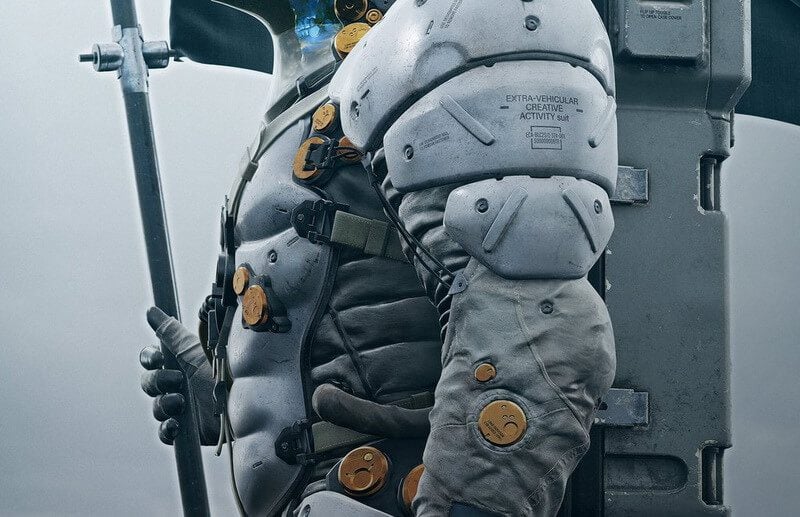 Hideo Kojima parted ways with Konami last year and launched a brand new studio, Kojima Productions, which is an independent venture. A new black and white logo portraying an armored and skull faced character was also announced simultaneously. After nearly five months since the inception of the new logo, Kojima has divulged the full mascot behind … Read more 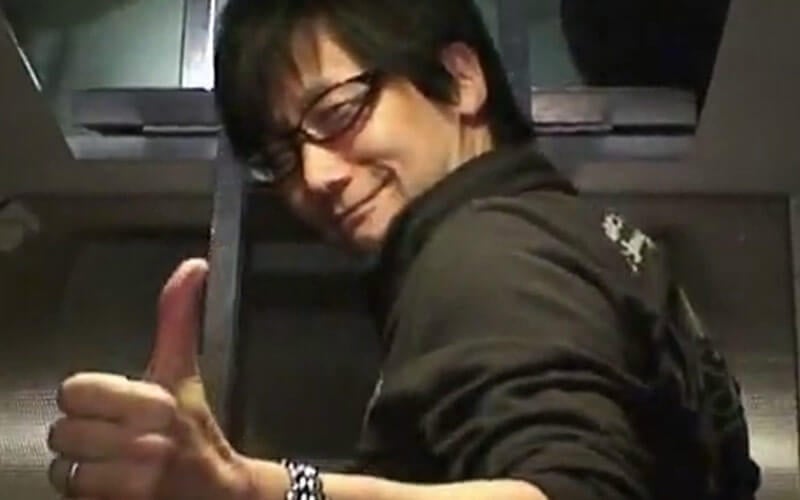 The Academy of Interactive Arts and Sciences has announced that Hideo Kojima will be inducted as the 21st member of the organization’s hall of fame. The President of AIAS, Martin Rae, released the following statement:  Hideo Kojima’s career-defining works have shaped much of how the video game Industry approaches the cinematic storytelling and player engagement. … Read more 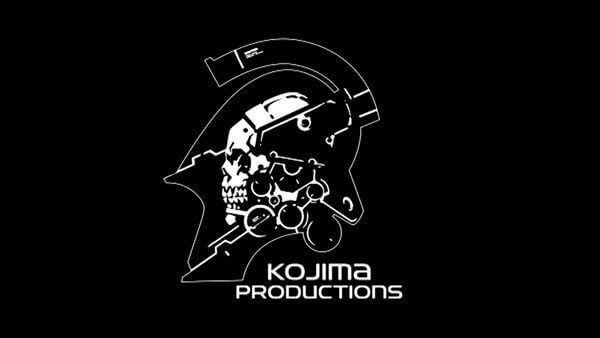 The creator of the famous Metal Gear Solid series, Hideo Kojima has shed some light on his new tie-up with Sony and his newly formed independent studio Kojima Productions. Kojima gave an interview to IGN and talked about the primary objectives of the new studio and also about the new PS4 console exclusive game which … Read more 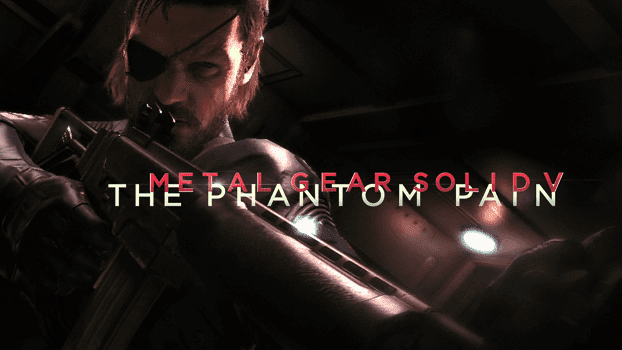 The PlayStation 3 and PlayStation 4 versions of Metal Gear Solid 5: Ground Zeroes will include exclusive content in the form of a mission called “Déjà Vu”. The mission will harken back to the original Metal Gear Solid by letting players play as “Classic Snake” i, a low polygon version of the character, sneaking through … Read more

A Metal Gear Solid V: Ground Zeros poster suggests that the game will be receiving exclusive content on the PlayStation 3 and PlayStation 4 versions. the poster was in a picture tweeted by the game’s director Hideo Kojima from the PlayStation 4 event in New York City. At the bottom of the poster is a … Read more