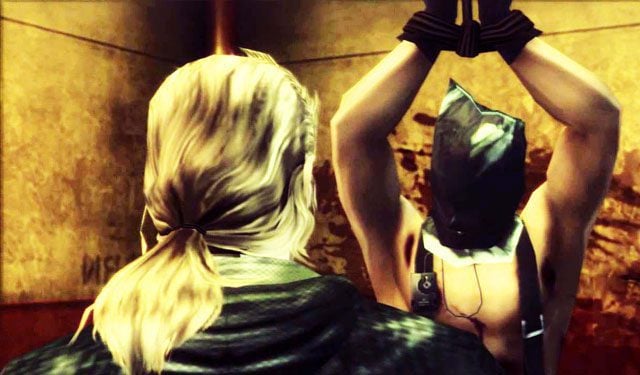 Metal Gear Solid 5: Ground Zeroes is a short game and in fact, we reported that the game could actually be completed in just 10 minutes. Though the game has just been cut down even more with a recent censorship strike against the title within Japan.

We have to warn you first, this may contain some spoiler information, so if you don’t want to be spoiled we suggest you avoid reading ahead.

Metal Gear Solid 5: Ground Zeroes was hit with a censorship strike within Japan from the Computer Entertainment Ratings Organization or better known as CERO. The censorship did cut out one particular scene within the game. Within the scene, there is torture and waterboarding which is deemed to be too graphic for Japan’s standards.

The full game however is still available for other regions like North America. It’s rather surprising to see a game that is already deemed to be short, get another chunk of it’s story cut out because of CERO standards.