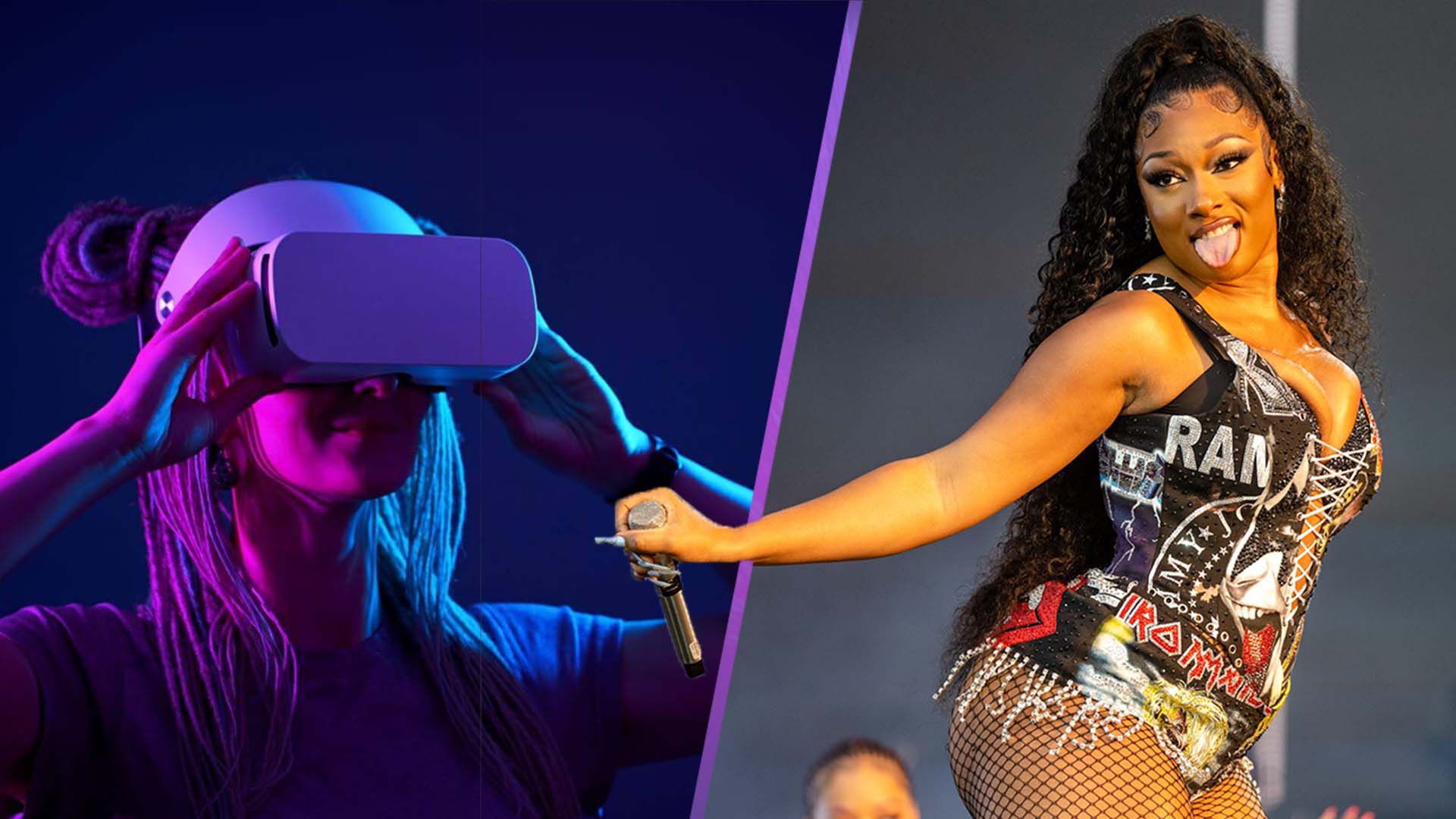 Megan Thee Stallion will be performing in a virtual reality concert, dubbed “Enter Thee Hottiverse” in the US.

Megan announced the news on Monday. She will be performing at the concert “tour”, which is actually a series of virtual reality concerts across 10 cities in the US. Fans can go to movie theatres, put on a VR headset and watch a pre-recorded concert in virtual reality.

The tour is a part of a push by AmazeVR to bring more VR concerts to music fans. During the pandemic, virtual concerts rose in popularity as so many people were unable to go out. They are also emerging as a new opportunity for those interested in the “metaverse”.

Megan said, “Virtual reality has always been an interest of mine and I’m glad that we’ll be able to make history with this experience. My hotties will get to watch me perform in a completely different and unique way and I appreciate the AmazeVR team for helping me to bring this VR vision to life.”

In the virtual tour, Megan will not be some kind of cartoon avatar, according to AmazeVR. Instead, live-action footage of the performance is filmed and then inserted into computer-generated backgrounds in post production.

Megan’s tour will apparently feature a “multi-song set that moves through a series of environments.” The tour runs from April 5th to April 10th in Los Angeles. Other cities include San Francisco, Dallas, Houston, Chicago, New York, Washington D.C, Atlanta, Miami and Charlotte.

Would you go to a Megan Thee Stallion concert in virtual reality? Let us know on social media!