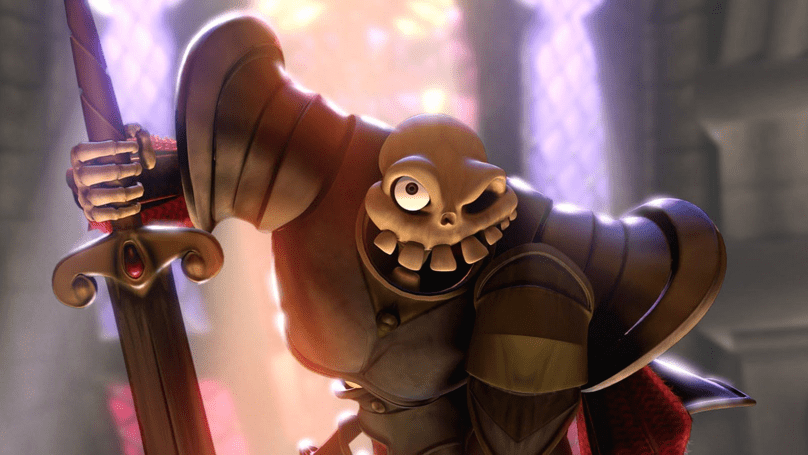 It has been known for a while that MediEvil was coming back into our lives sometime soon but know we know when! 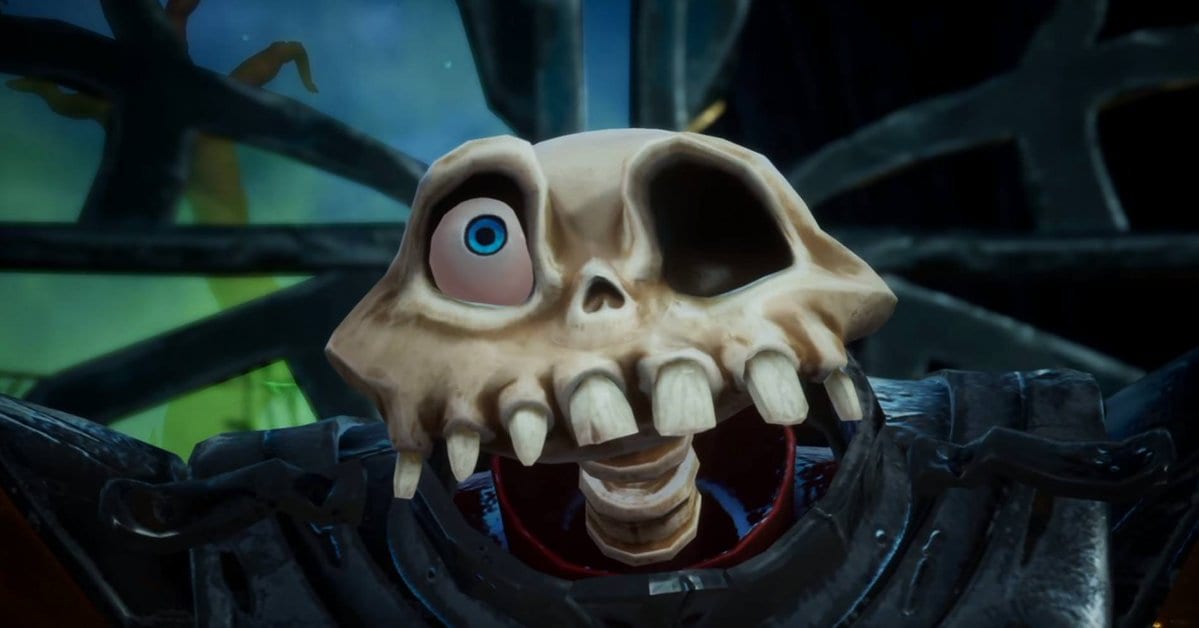 I for one remember playing hours of MediEvil on my PSP and I cannot wait for this remake to be live. The initial date given for the games release is ‘2019’, check out the trailer below: 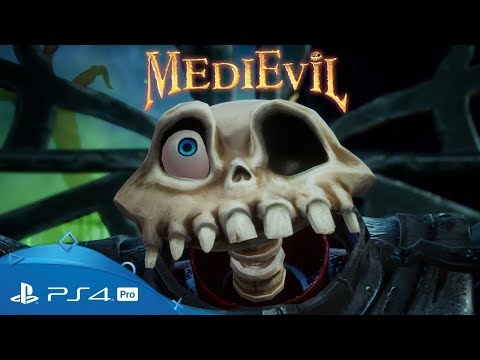 MediEvil follows the story of Sir Dan, an unlikely champion who met an unfortunate end on the field of battle. He receives a chance at redemption when his nemesis, the evil sorcerer Lord Zarok, accidentally resurrects him 100 years after that fateful day. Lord Zarok seeks to conquer the Kingdom of Gallowmere, and only the skeletal Sir Dan stands between Zarok’s army of the undead and the kingdom he swore to protect.

This game comes at a time where there are many games being remastered and remade. First off we had the very successful Crash Bandicoot trilogy and we will soon be getting Spyro trilogy and now we are getting MediEvil.

Many publishers are much more focused on massive multi-player games as opposed to story related games. Having said that the success of Spider-Man, God of War and of course Red Dead Redemption 2 show that there is plenty of room for great story based games.

What games would you love to see remade?