Everyone’s talking about the latest episode/movie/mini-film to join the Black Mirror franchise: Bandersnatch.

If you haven’t experienced it then please do – there’s no spoilers here – you just really should give it a go.

By now you know that the immersive experience allows you to make choices in a choose-your-own-path kind of way, but it looks like it goes even deeper than that.

Over on the r/games subreddit, one keen-eyed viewer has noticed something pretty special about the offering from Netflix – it was actually a real video game. Or at least, it was planned to be.

Redditor KarlWars shared a poster for Bandersnatch the game, writing: “[the] project which never saw the light of day — the game was developed in 1984, the same year the Black Mirror episode takes place.” 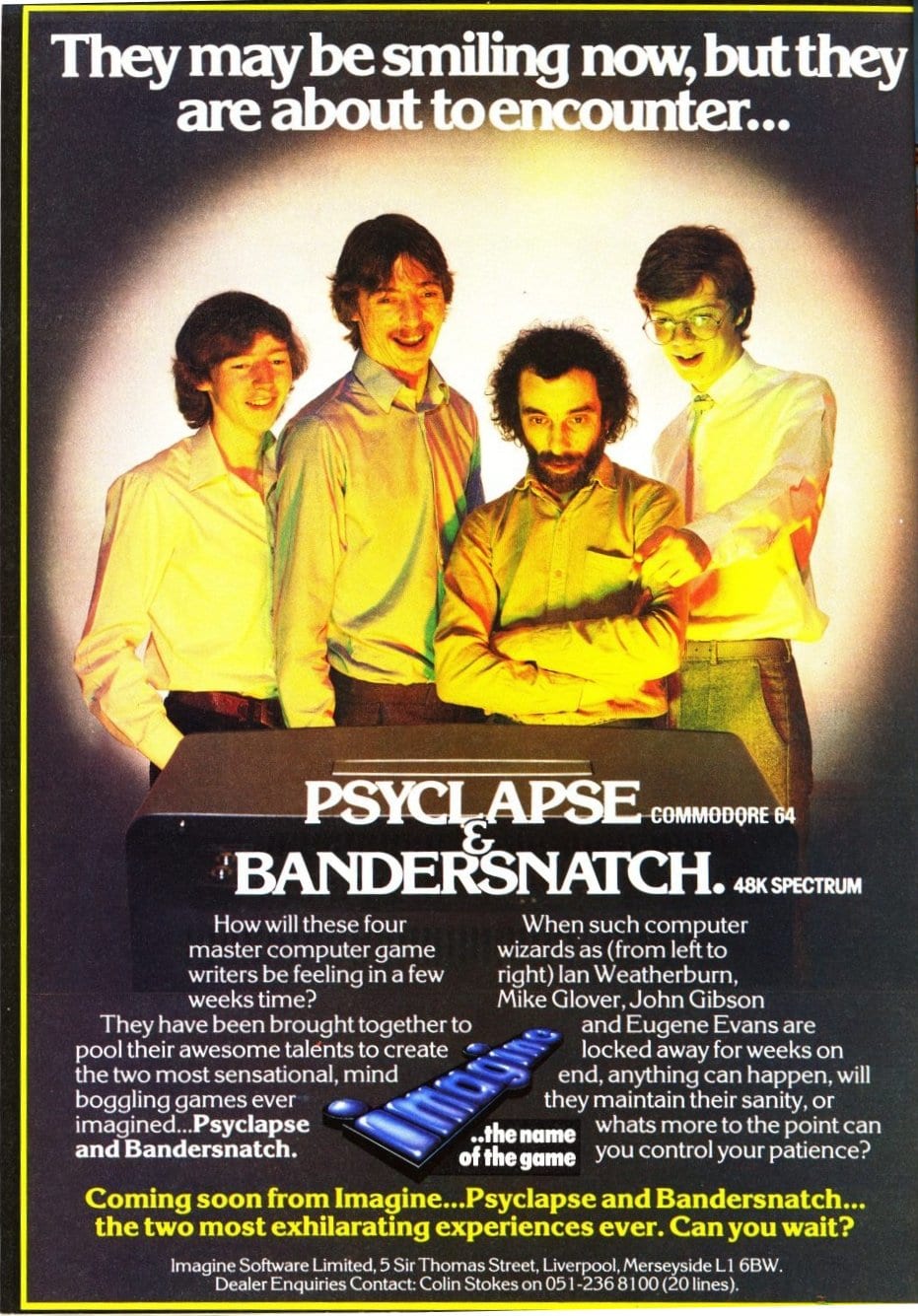 Poster for “Bandersnatch” the game, a project which never saw the light of day — the game was developed in 1984, the same year the Black Mirror episode takes place from r/Games

Knowing Black Mirror, this almost definitely isn’t a coincidence…but how do you think it links into the show?

The show (if that’s the right word?) has wowed fans the world over, allowing for different experiences no matter what you choose.

According to Netflix, there are “five main endings with multiple variants of each,” but there are also various routes you can take.

One Reddit user warned of the experience: “I was totally gripped and kept going until I found all the endings. Then looked online to make sure I had them all.

If you take the quickest path (and don’t choose do-overs), you can make it through the film in just 40 minutes. However, the average viewing time right now is 90 minutes.

Have you experienced Black Mirror: Bandersnatch yet?