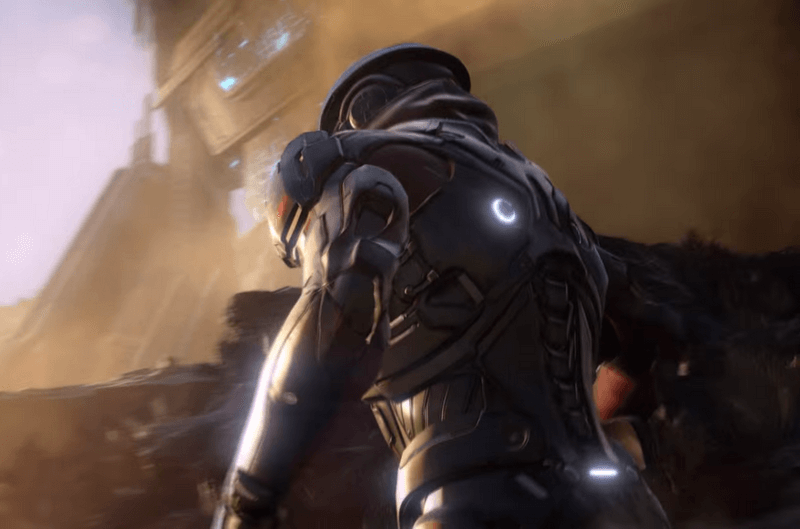 There’s some sad news as the much awaited Mass Effect: Andromeda won’t be releasing this year.

EA CFO Blake Jorgensen, mentioned that the game will release in the first quarter of 2017, while addressing the attendees at the Morgan Stanley Technology, Media and Telecom Conference. He also said that EA has a great year ahead indicating at some exciting upcoming releases this year.

He said, “We’ve got our Battlefield first-person shooter game coming in the third quarter, and our third-party title that Respawn, our partner, built, it’s called Titanfall, it’s the second title that they brought into that brand.”

“Both of those are first-person shooters and will be targeted around the fast, action-driven shooter market, as well as the strategy-driven market in that quarter,” he added.

He also mentioned about the runner game Mirror’s Edge Catalyst coming up quite soon.

“We have our Mirror’s Edge runner game this first quarter, and then we have Mass Effect, which is a sci-fi action game, in our fourth quarter. So big year ahead and we’re pretty excited.”

So this makes it pretty clear that Mass Effect Andromeda would not be coming out during the holiday season this year as announced previously.
Tweet
Share
Share
Pin