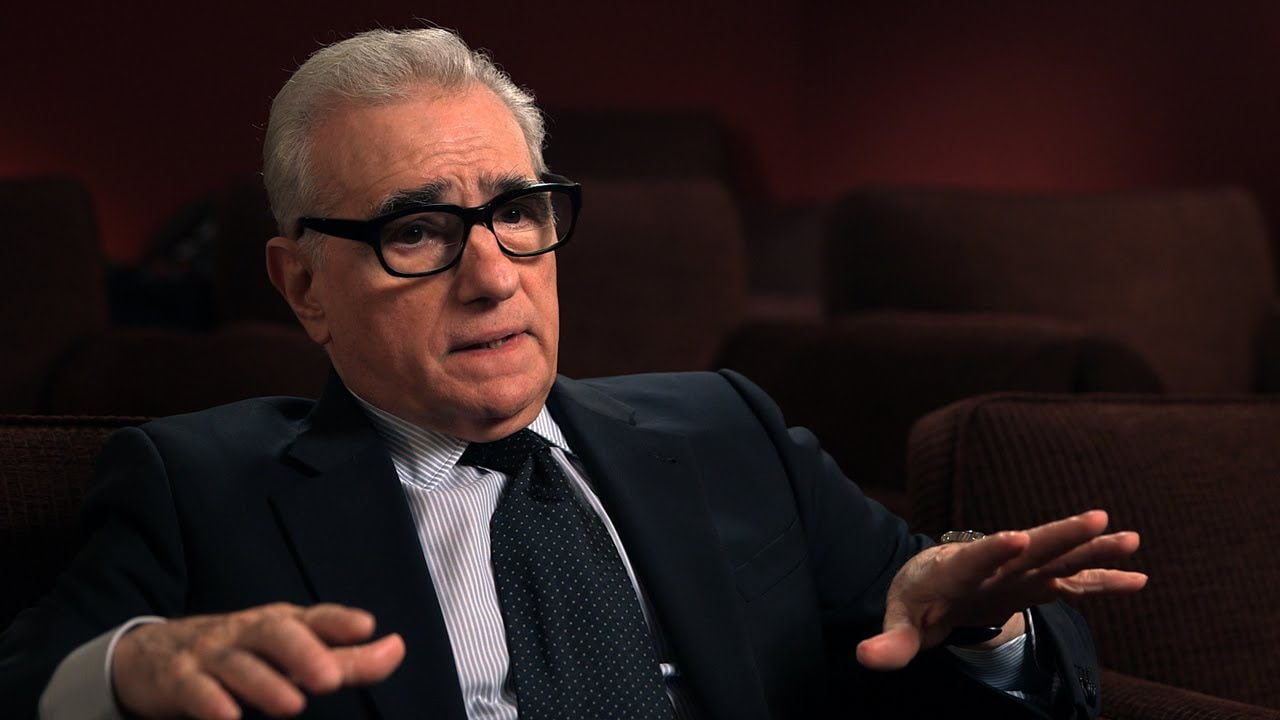 American director, Martin Scorsese is reportedly helming a television adaptation of The Gangs of New York.

As reported by Deadline, Herbert Ashbury’s 1927 book is officially coming to the small screen. The celebrated non-fiction book documents the rise and fall of New York City gangs in the late 19th century.

The idea for the TV adaptation was first coined in 2013. Then, Scorsese was also linked.

On the 2013 version, the director said, “This time and era of America’s history is rich with characters and stories that we could not fully explore in a two-hour film.”

Twenty years later, however, it looks like the premise is finally becoming a reality.

Back on board once again, Scorsese will sit in the forthcoming TV show’s executive producer role.

He will also be directing the first two episodes of The Gangs of New York series.

The upcoming television show will also be the second time that Scorsese has worked on an adaptation of Ashbury’s book. The first was the 2002 movie, Gangs of New York.

The one and only Scorsese sat in the director’s chair while Jay Cocks, Steven Zaillian and Kenneth Lonergan were charged with turning Ashbury’s book into thrilling movie magic.

Killers of the Flower Moon movie

While you wait with bated breath for The Gangs of New York series, why not get acquainted with Scorsese’s next project, Killers of the Flower Moon?

Killers of the Flower Moon is a crime-drama set in 1920s Oklahoma. It has been written by Scorsese and also Eric Roth. The film is set to premiere at Cannes Film Festival 2023 and will be heading straight to Apple TV+.

At the time of writing, The Gangs of New York TV series is yet to be given a release date.

However, we’re sure to keep you updated with more film and entertainment news.