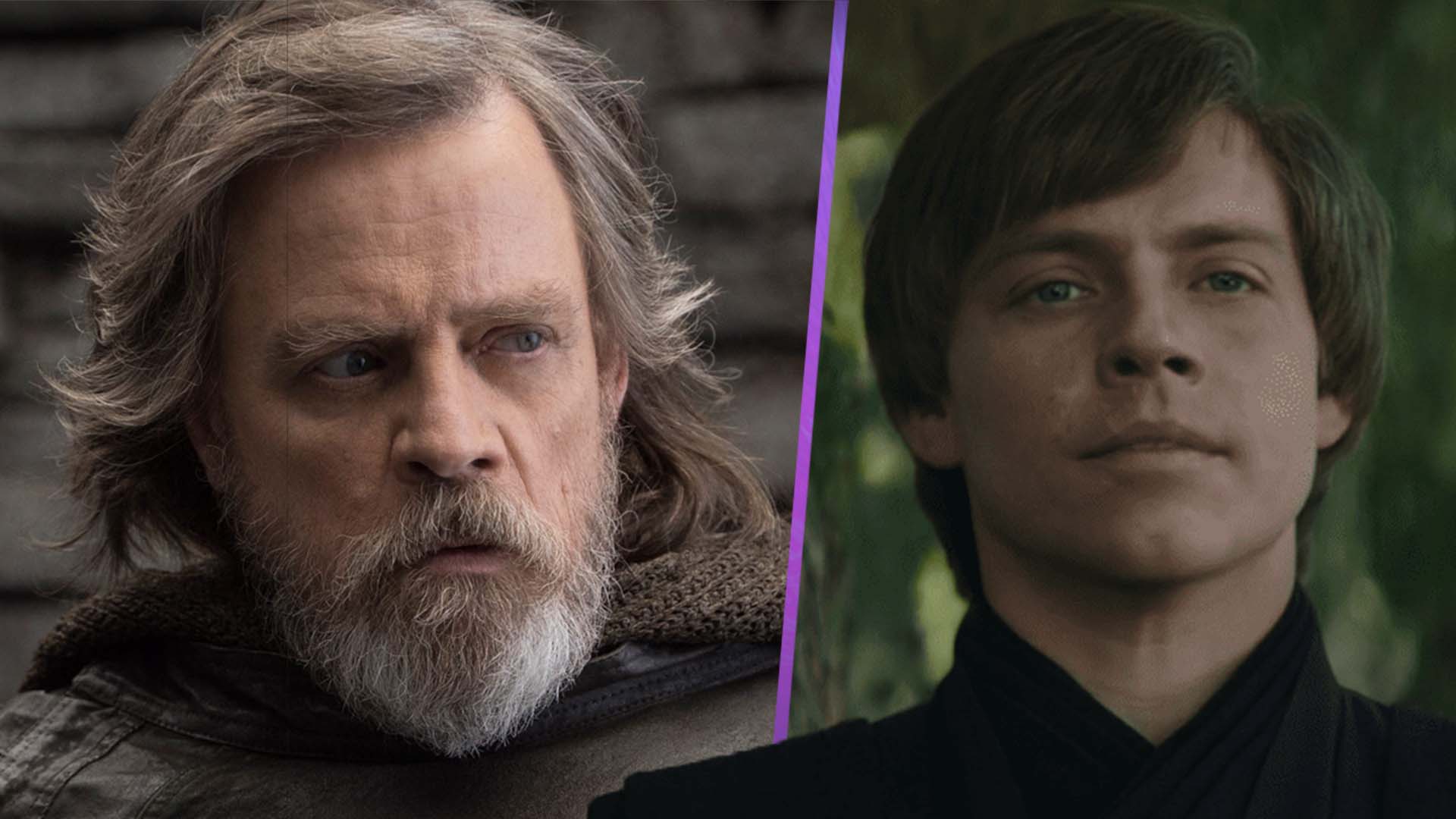 Mark Hamill has weighed in on the new, younger actor for Luke Skywalker in the upcoming Obi-Wan Kenobi Disney+ series.

Grant Feely will be playing a younger version of Luke Skywalker from the era in which Obi-Wan Kenobi was looking out for the once and future saviour. It’s currently unclear as to how much he’ll actually feature in the show, since it’ll be centring upon Obi-Wan. From the sounds of it, he’ll be at least a minor recurring role. Hamill tweeted the following:

“Grant Feely looks like a perfect Luke Skywalker and I am wishing him all the very best!“, Hamill wrote on Twitter.

The recasting comes after heavy discussions on whether Disney should do that for the post Return Of The Jedi version of the character. Recently, the studio has resorted to CGI and camera trickery to establish a heavy sense of nostalgia for the viewer. Of course, it’s likely that this is just a one-off casting due to the differing ages in the timeline, but it’s an interesting thing to think about.

Obi-Wan Kenobi releases May 25th, and judging from the trailer will show a much more dangerous period of galactic history. It’s set just after the Empire rises to power and becomes the greatest force in the galaxy, forcing all and any surviving Jedi to rush into hiding. It’ll feature the return of Ewan McGregor as the titular Jedi, and the return of Hayden Christensen as Darth Vader himself.

Do you agree with Mark Hamill about the new casting for Luke Skywalker? Let us know across our social channels.