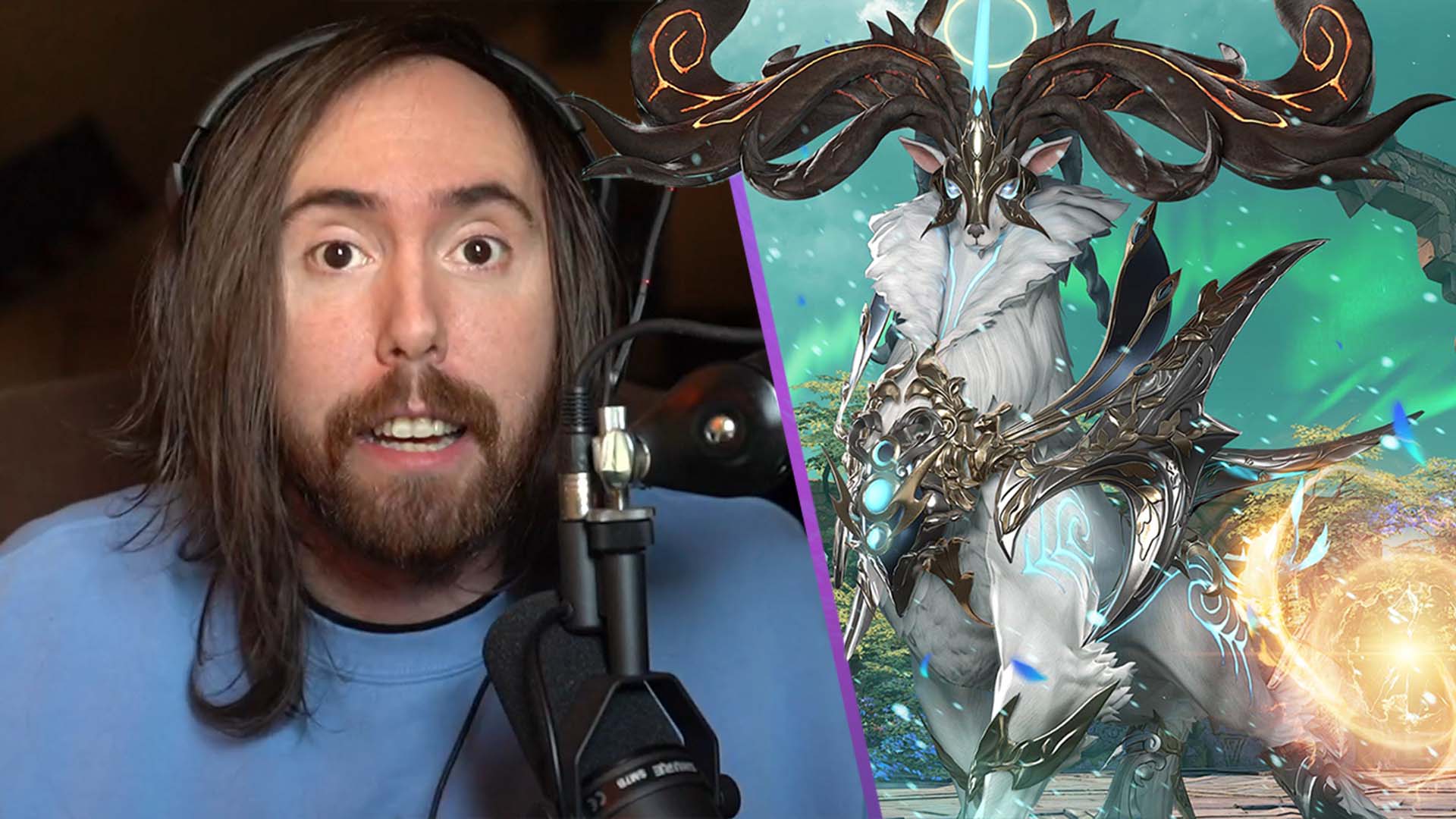 Streamer Asmongold has spoken out about a recently added raid in Lost Ark that some are calling pay to win.

First off, context. To take on the Argos Abyssal raid you need an item level of 1,370, meaning that it’s quite likely you’ll have to pay real money to reach this mark. Asmongold has had the following to say on the subject, detailing his issues with the raid.

“I think that whoever is in charge needs to do two things. Number one: increase the honing rates for Tier 3. Number two, and this is very important: make the other content that players have in Korea and Russia that allows them to get more resources without having to use alts- put those in the game,” Asmongold said on a recent YouTube video.

Asmongold is the co-founder of One True King, a group of online content creators, that has been active on Twitch since 2013. He started off as a World Of Warcraft streamer but has lately pivoted to Final Fantasy XIV and Lost Ark. He’s actually received an award earlier this year from The Streamer Awards for best MMORPG Streamer, and is quickly becoming one of Twitch’s most beloved streamers. Hopefully, his actions and words are picked up upon by the developers of the game.

Do you think Lost Ark will lose players like Asmongold believes? Let us know across our social channels.