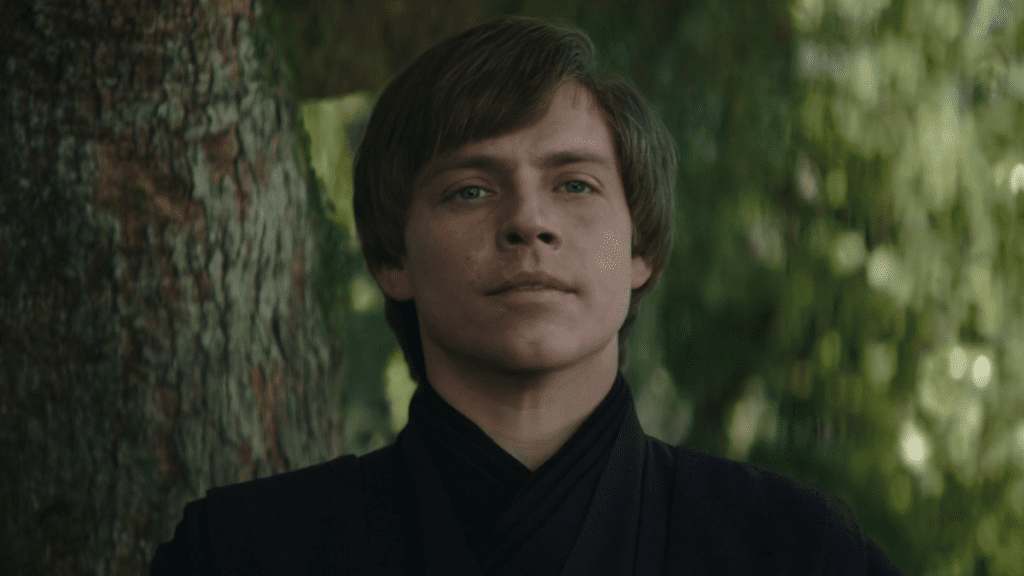 Luke Skywalker’s voice was entirely synthesised in The Book of Boba Fett and The Mandalorian, despite original actor Mark Hamill still being around.

Fans of Star Wars have probably been watching The Book of Boba Fett on Disney+, and were treated to another appearance from Luke Skywalker. He showed up in The Mandalorian season two, and now he’s back again on our screens.

However, it turns out that not only is he created via CGI, but his voice is entirely synthesised. That means Mark Hamill didn’t return to perform the lines for Luke. Instead, the young Luke’s voice was created using an application called Respeecher.

According to Matthew Wood, a sound editor who worked on the series, Respeecher is “a neural network you feed information into and it learns.“

“I had archival material from Mark in that era. We had clean recorded ADR from the original films, a book on tape he’d done from those eras, and then also Star Wars radio plays he had done back in that time. I was able to get clean recordings of that, feed it into the system, and they were able to slice it up and feed their neural network to learn this data.”

It seems that rather than using Mark Hamill’s voice, or recasting the character, Disney is committed to using this re-created version of the classic Skywalker. Some have suggested that this approach isn’t ideal, as the character isn’t so iconic that they can’t be recast. After all, we’ve just seen three different Spider-men do pretty well on screen.

But regardless of what you think of this version of Luke, it seems the synthesised re-imagining is here to stay.

What do you think of CGI Luke Skywalker’s synthesised voice? Let us know on social media.