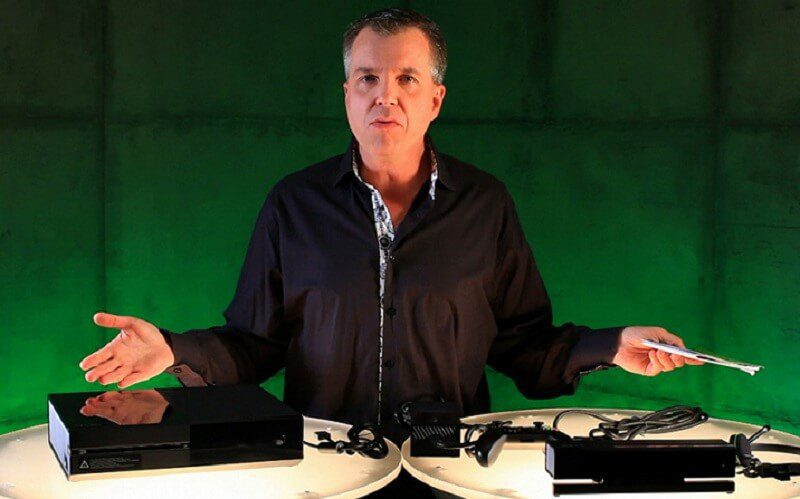 When Sony revealed the PlayStation 4 back in 2013 without showing the console, Major Nelson was critical of it.

He took to Twitter to convey his message back then.

Announce a console without actually showing a console? That’s one approach

Three years down the line, Microsoft announced Project Scorpio in the same fashion as Sony announced PlayStation 4, and people couldn’t stop themselves from taking a dig at Major Nelson.

@tomwarren It worked for them….

They went back to that 2013 tweet and started commenting on that. However, Major Nelson reacted cool and responded twice.

@GI_AndyMc Yup. And it worked for them.

It was nice to see him admit to his mistake, and also admit that the approach worked for them.

Microsoft has created a lot of buzz with their recent announcement of ‘Project Scorpio’ at their E3 press conference. Microsoft claims that the upcoming console is going to be the most powerful console ever made. The console, which is scheduled to release in 2017 during the holiday season, will have 6K teraflops of power, 4K support and High Quality VR.