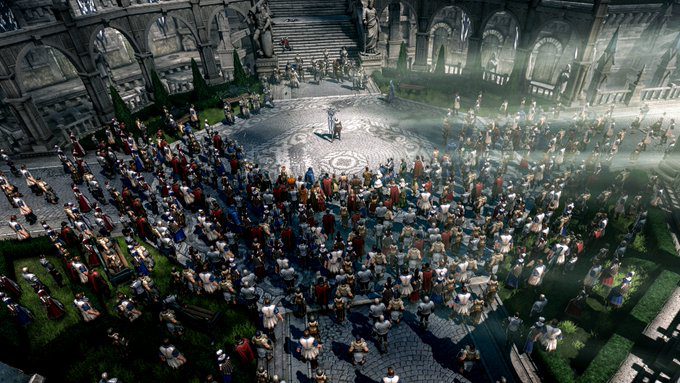 Update: It’s been announced via the Lost Ark Twitter that all servers in all regions will be restarted to address the issues.

Following the release of the Lost Ark Patch Notes on March 31, a five-hour server downtime hit players around 9 AM this morning UK time (12 AM PT / 7 AM UTC). At the time of writing, the official Lost Ark Twitter account stated service should be back up and running, but users are still having issues when logging in.

According to some EU players, it seems that the in-game timer is still not fixed, with others having issues using Honing Books. The main issue with the latter is Lost Ark stating that players don’t own any, in particular, Tier 3 honing books when these have been paid for in events previously.

Here are the official patch notes straight from the Official Lost Ark Forums:

Lost Ark’s weekly update will take place March 31st at 12 AM PT / 7 AM UTC / 9 AM CET with an expected downtime of 5 hours for all servers and regions. This update includes the following fixes:

Please note that the team is aware that the server time is being displayed incorrectly in certain regions in Europe that follow DST.

Thanks for your patience, and we’ll let you know when servers are back online.