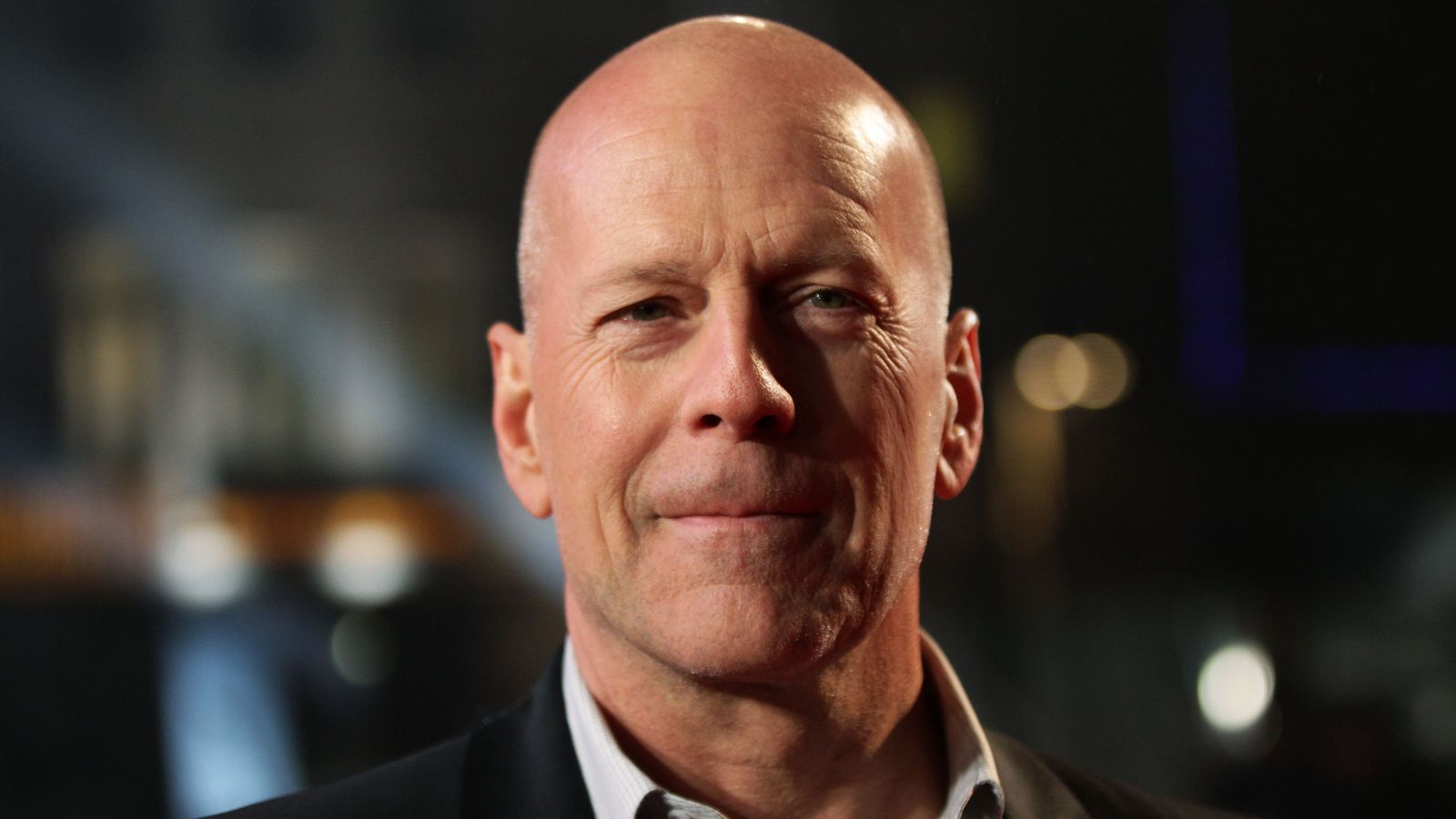 Bruce Willis has officially announced that he’s retiring from acting due to an Aphasia diagnosis that is affecting his ability to communicate.

In an official statement published by his daughter, Rumer Willis, on Instagram, Willis had the following to say:

“To Bruce’s amazing supporters, as a family we wanted to share that our beloved Bruce has been experiencing some health issues and has recently been diagnosed with aphasia, which is impacting his cognitive abilities. As a result of this and with much consideration Bruce is stepping away from the career that has meant so much to him. This is a really challenging time for our family and we are so appreciative and your continued love, compassion and support. We are moving through this as a strong family unit, and wanted to bring his fans in because we know how much he means to you, as you do to him. As Bruce always say ‘Live It Up‘ and together we plan to do just that.”

Willis is mainly known for his turn in 1990’s Die Hard as John McClane, but since then he’s became quite the action staple. Willis has starred in dozens of action movies over the years, with the movies ranging in quality but always being entertaining.

What do you think about this? It’s a very sad reason to have to step away, but do you feel that Bruce Willis is making the right decision or not? Let us know on our socials!.