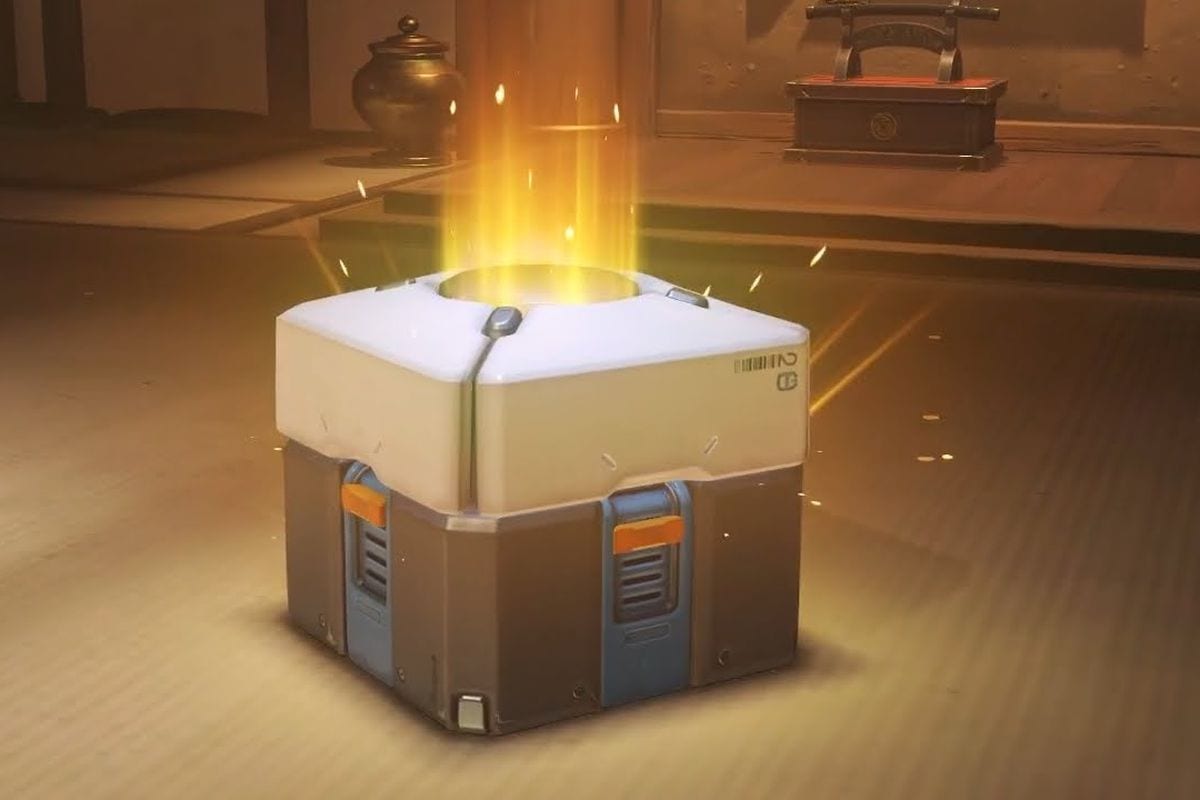 Political parties in the Netherlands have supported a ban on loot boxes in video games.

Six of the major parties in the country support a motion to ban loot boxes. The ban would mean the Netherlands would have a similar situation to Belgium. Loot boxes were banned there back in 2018.

Loot box bans were largely accelerated by EA when they introduced loot boxes in Battlefront 2. The game created widespread controversy by giving players advantages in game if they bought more loot boxes.

Battlefront 2 even managed to get the most downvoted Reddit of all time when a member of the team tried to defend loot boxes, stating the infamous “pride and accomplishment” line. However, it’s not the only game that prompted countries to look into loot boxes.

The Dutch motion says loot boxes are a form of gambling, and claims that children are being manipulated into purchasing them via microtransactions. The motion has a very good chance of passing, as the six parties make up more than half of the country’s Senate and House of Representatives.

The Netherlands previously tried to regulate loot boxes but were not successful. In October 2020, EA received a $500K fine for every week it didn’t comply with the court’s demands to remove Ultimate Team packs from FIFA. That resulted in a $10 million fine after EA allowed it to reach its limit. However, the fine was overturned by the Netherlands’ highest court.

The new motion aims to finish what the country started. It could mean companies like EA will have to comply with new laws – in Belgium, EA has to stop selling FIFA points due to the government pressure on loot boxes.

Other countries following suit include Spain, which is planning to announce details of new legislation soon. The country is planning to push back against “thoughtless, compulsive or even pathological consumer behaviour” in games.