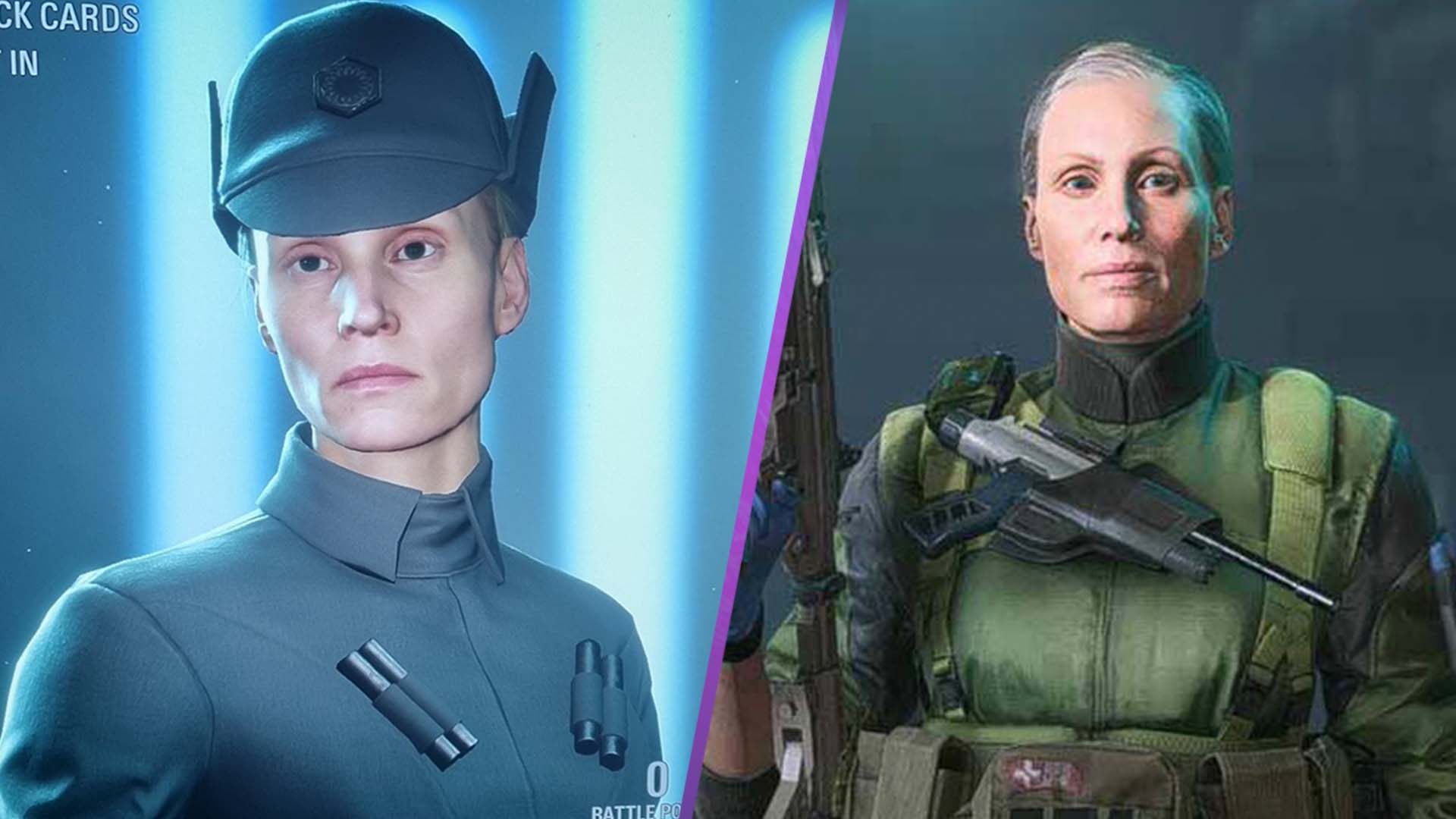 Battlefield 2042 has received more criticism for using models from Battlefront 2, causing yet another debate.

Recent posts on Twitter and the gaming subreddit criticised the re-use of certain models from their previous game Star Wars Battlefront 2. One tweet even said it’s “honestly sad how badly EA/DICE ripped us off”, showing an example of two characters with the same face.

However, this is a perfectly normal thing for game developers to do. Developing new assets for every single part of a game takes time, and re-using assets or animations can cut down on development time that can otherwise be spent on more significant things.

And pretty much every big game does this, from Horizon: Forbidden West to Elden Ring. For example, From Software have been using the same door-opening animation since the start of the Dark Souls series. Whether or not this is “lazy” is up to you, but personally I think it makes a lot of sense that models aren’t used once and then discarded.

Updating old models is commonplace in the industry for a reason. Battlefield 2042 has plenty of issues, but to me it seems like some people are focusing on the wrong things. This isn’t the first time a game has re-used assets, and it certainly won’t be the last.

Battlefield 2042 has been criticised for a plethora of problems, from a lack of in-game features to overall performance and glitches. A petition calling on EA to refund the game has surpassed 200,000 signatures.

What do you think about Battlefield 2042 re-using assets from Battlefront 2? Let us know on social media.