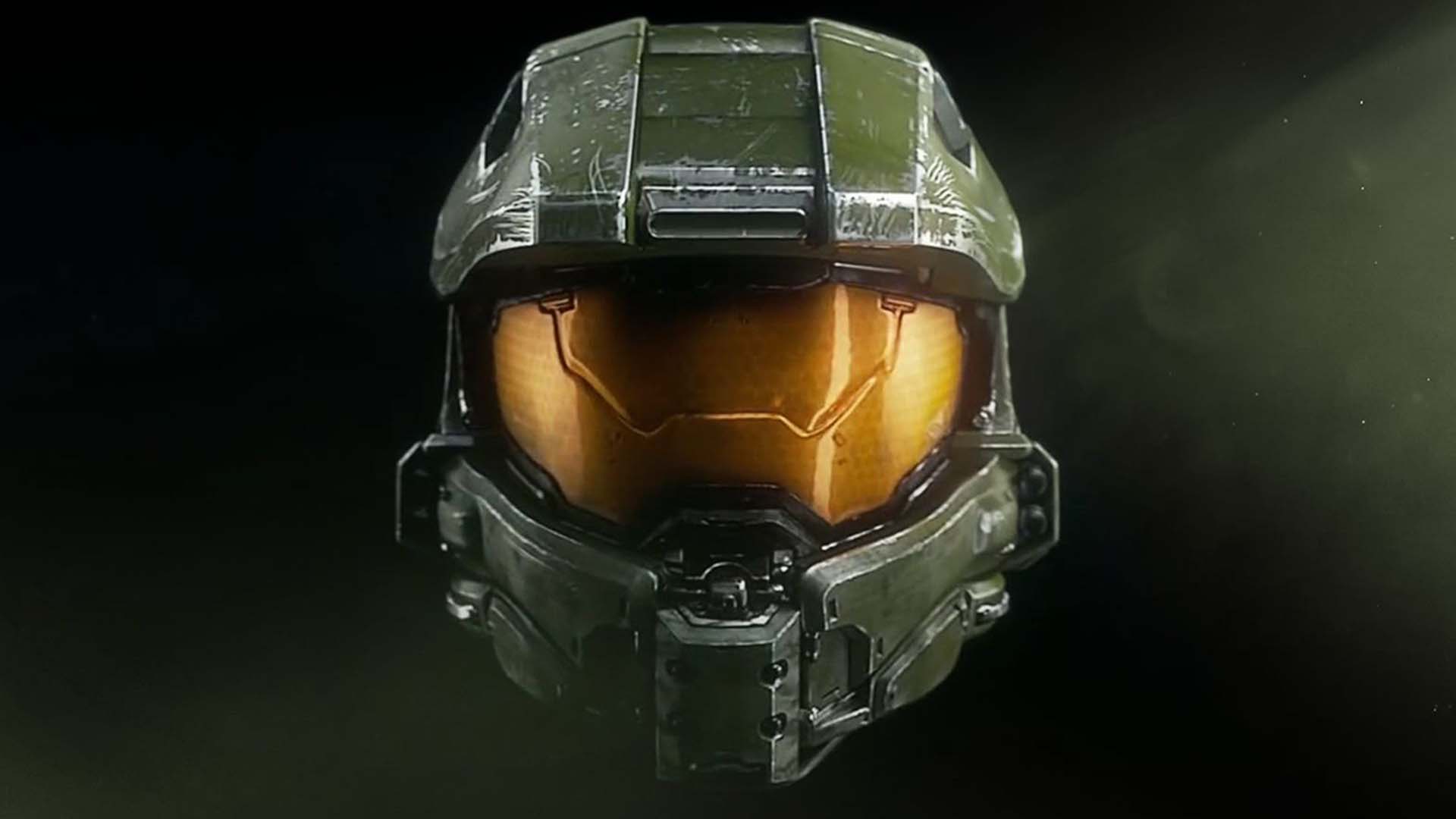 The Halo series is fast approaching, and with it comes a massively controversial decision to show the face of Master Chief himself.

Earlier this year, we got our first look at the upcoming Halo series due to debut on Paramount + later this year. Now, thanks to an interview with IGN, we know a few more details.

Halo’s executive producer and 343 Industries’ Head Of Transmedia, Kiki Wolfkill, has revealed that Chief’s face will be shown in the show due to a story that the series is setting out to tell.

“I think we set out to tell a character story and a personal story. And once we really got into what the story was, it became clear that you really needed to see the person in the armour and under the helmet.”

This will be a historic moment for Halo fans and the series as a whole. as we’re yet to see Master Chief’s face in any officially sanctioned Halo media. We’ve had brief glimpses at it in special endings for games, but nothing concrete or that shows us his face in great detail, until now.

“You will see his face. For some people, it’s been a moment 20 years in the making, and for other people it is something that feels very hard to imagine. We absolutely respect both sides of that face, those who really want to see Chief’s face and those who really don’t. But for the nature of this story, it felt really important to connect with the Master Chief in a different way, and that meant showing the face.”

It’s a move that’s bound to cause controversy, seeing as one of the main reasons that the decision was made to not show his face in the first place was to avoid setting up the developers for failure. It’ll be interesting to see how Paramount + manages to pull it off, and indeed if it manage to pull it off at all.

Do you think we should see Master Chief’s face in the Halo TV show? Let us know across our social channels.