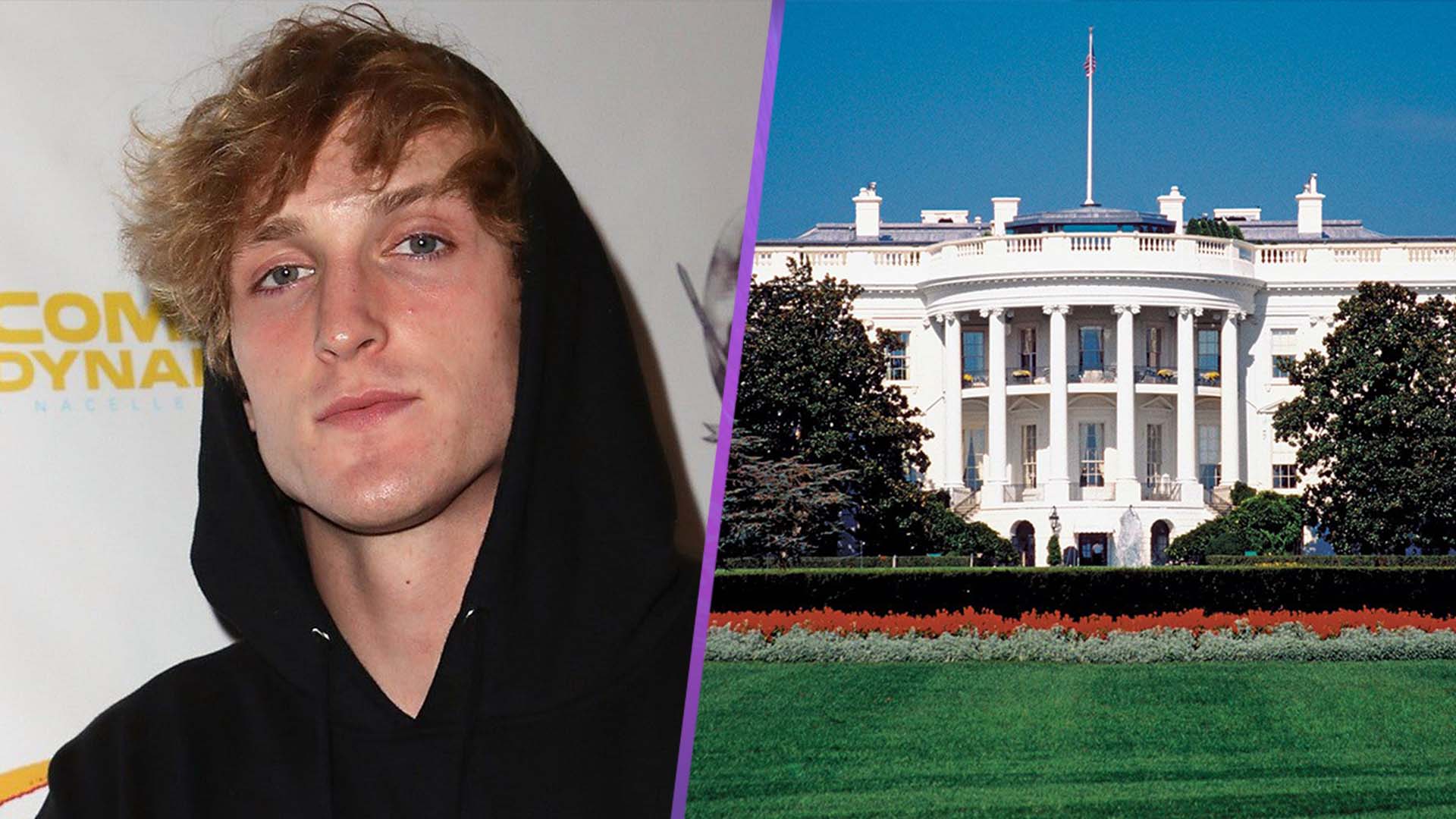 YouTuber Logan Paul has confirmed his intentions to run for president of the United States of America in a recent podcast.

In episode 313 of his Impaulsive podcast, Logan Paul stated, “I really do think I’m gonna make a run for president when I’m 35. Like, deadass.”

This isn’t the first time he has talked about running for president. In 2020, he said he plans to run for president one day. He seemed to be serious about the suggestion, claiming, “Before I die, I will be the president of the United States.“

However, it seems he hasn’t put much thought into his policies yet. When asked what he would do he said, “I don’t know, I have to do more research, but I think I could do some seriously good sh*t that is so necessary.“

He’s also got a long time to wait before he can run for president. In the United States, potential candidates have to be at least 35 years-old before they can make a run for president. Logan Paul is only 26 years-old, so he’s got a while to go before being able to. Maybe those nine years will be enough for him to come up with a policy or two.

Until then, we won’t know how serious he actually is, but the prospect of seeing Logan Paul run for president in my lifetime is pretty jarring. Though looking at some other recent candidates, I reckon he might not actually be the worst choice available to us.

Do you think Logan is serious about running for president? Let us know on social media.