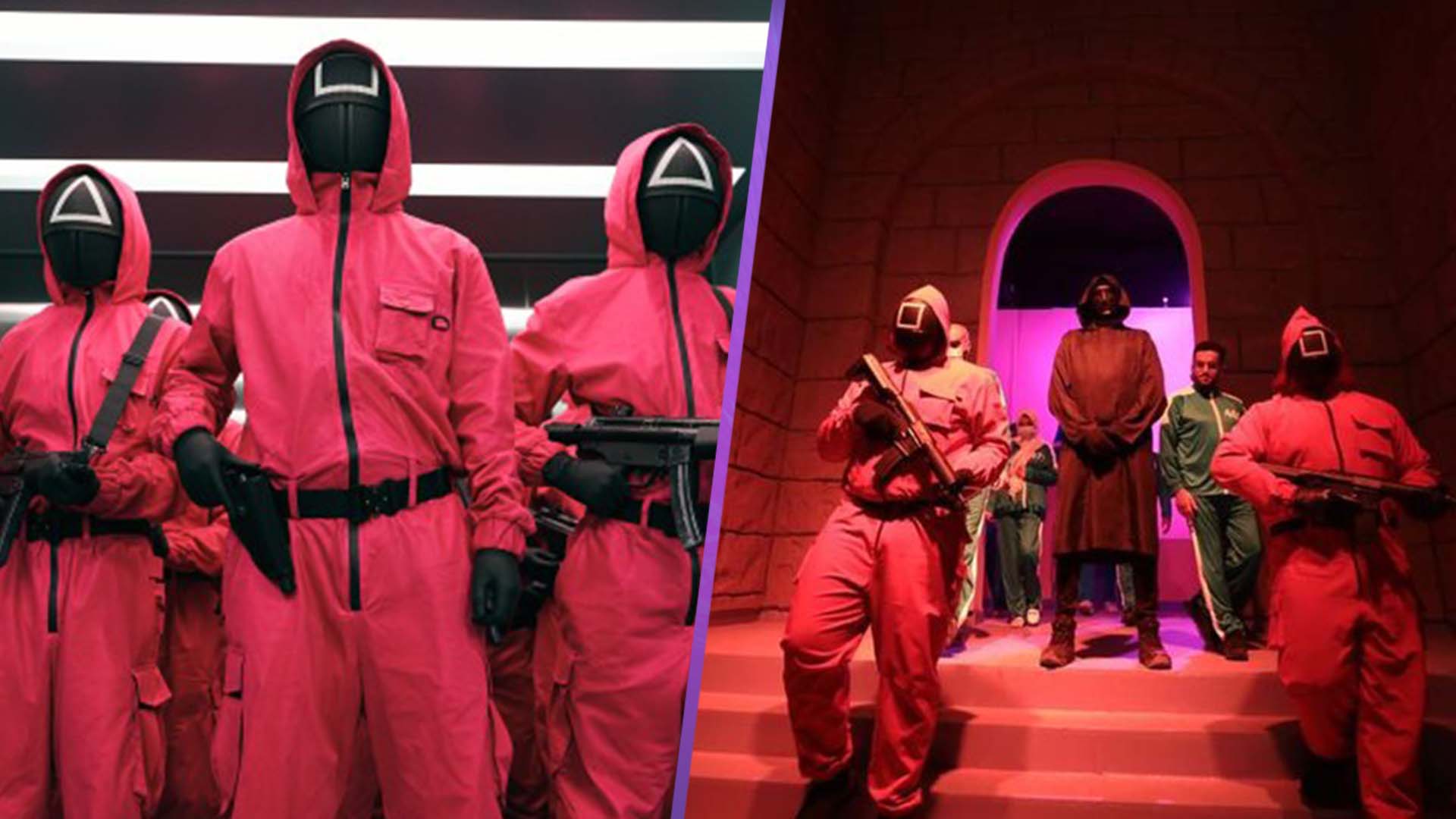 Squid Game’s popularity may have slowed down a bit, but that hasn’t stopped Saudi Arabia from offering a full Squid Game experience in real life.

Last year, Squid Game took the internet by storm and quickly became Netflix’s most popular show. The show follows a group of contestants in a series of real-life games, with the threat of death constantly looming over them if they lose.

The concept quickly caught on, and many have tried to replicate the show’s games in various forms (without the death, obviously). MrBeast created his own replica of the show for a video, and video games have tried to mimic the show’s formula too.

Now, Saudi Arabia is hosting its own Squid Game experience. Players can partake in all six games from the show in Riyadh. Local authorities reportedly built a huge area on Boulevard Riyadh City where the games take place.

Of course, it’s not as dangerous as the show, but other aspects have been replicated one-to-one. The costumes and masked guards are identical, and the games try to be authentic while ensuring players’ safety.

The real-life experience is usually completely sold out, and it’s only available in Riyadh. So if you’re wanting to try it for yourself, it might prove to be difficult. However, if you’re desperate for more Squid Game, you’ll be pleased to know Season 2 is in development. It’s currently in the planning stages though, so it might take some time before it’s done.

What do you think of the real-life Squid Game experience? Let us know on social media.