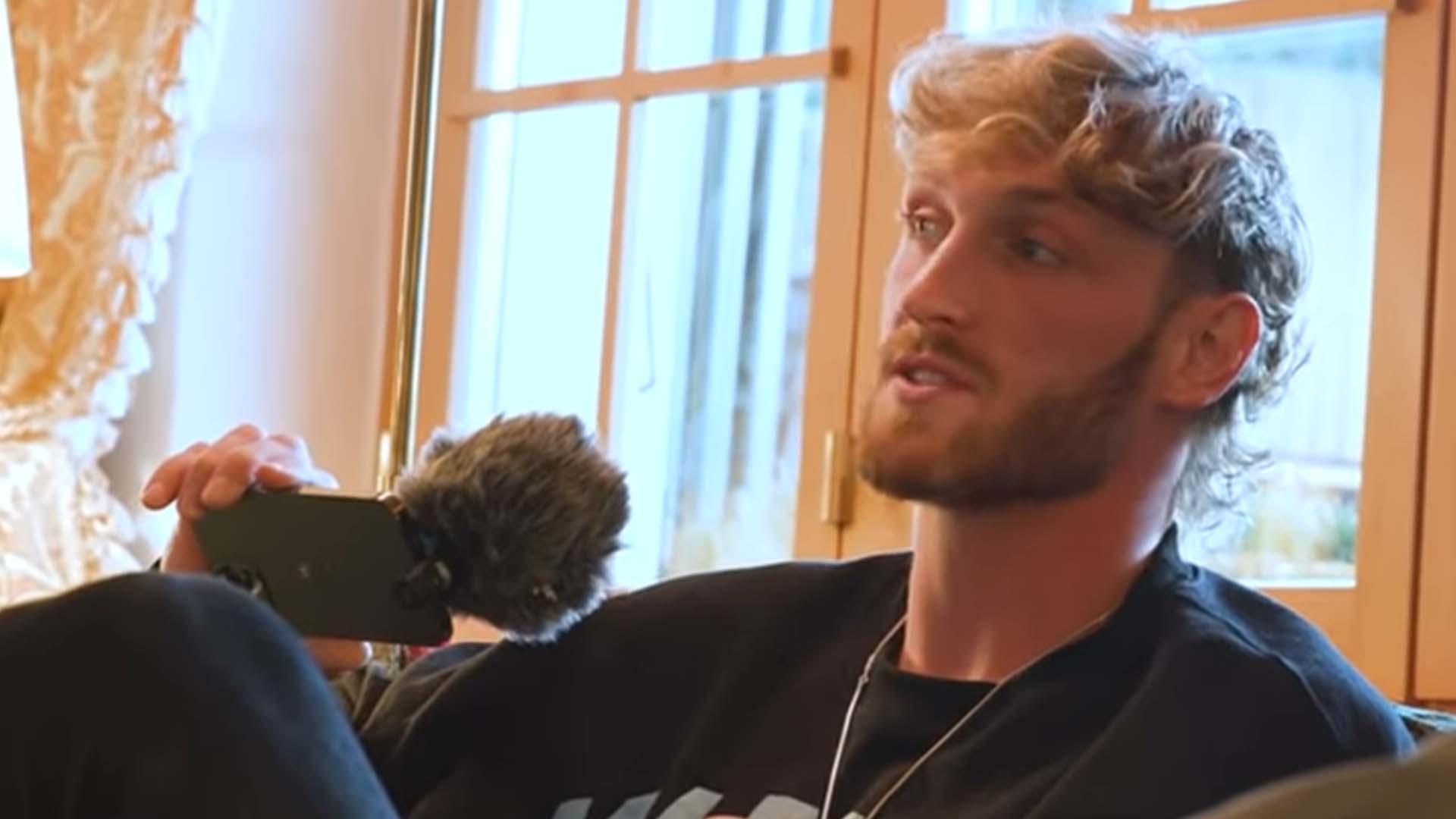 Logan Paul has been accused of participating in multiple ‘pump and dump’ crypto fraud schemes.

The claims were made by Twitter user Zachxbt, who has accused Paul of being involved with these schemes at the expense of his fans and followers.

Zachxbt, who calls themselves an “on-chain sleuth”, has posted a series of tweets alleging Paul’s involvement in some very sketchy crypto ‘pump and dump’ schemes.

WHAT IS A PUMP AND DUMP SCHEME?

In finance, a pump and dump scheme is basically a form of fraud where a person inflates the price of an owned stock through misleading positive statements, with the goal being to sell cheaply purchased shares at a higher price.

Due to cryptocurrency being an unregulated market, pump and dump fraud is more commonly found here. And this is exactly what Zachxbt is accusing Paul of doing.

To begin with, they claim Paul hyped up the ELON cryptocurrency last May in a video, only to sell it a week after the video had supposedly leaked. In total he made a profit of $112,000.

Paul is also accused of promoting a cryptocurrency via Twitter only to sell it all 12 hours later, making a further profit of $116,000.

One final accusation alleges that Paul received free tokens from a company called EMAX, which is currently under investigation for scamming people. Paul is accused of selling them for $71,800, making the total profits of these actions around $300,000.

While pump and dump schemes are illegal in the stock market, there is currently no regulation for its use in crypto. It’s very easy for influencers to buy cheap, hype it on their social channels, then sell once it explodes in value.