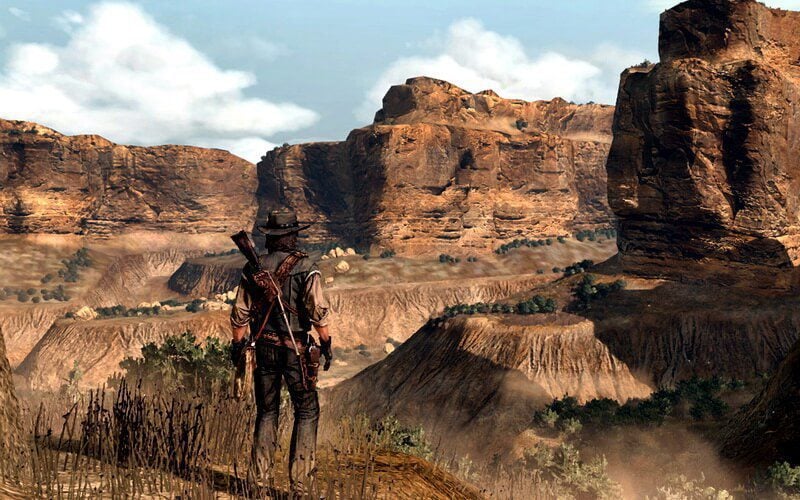 There were some great soundtracks in Red Dead Redemption, some of which were truly emotional. However, one of such tracks that was composed by an Indie Pop band called Animal Collective for the game couldn’t make into the game and was never released.

The band, however released the song they wrote for the open world game named “Mountain Game” on YouTube a couple of days ago. They didn’t mention any reason about the game not getting selected and decided to choose a simple description:

“Here’s an unreleased track we recorded in 2010 for Red Dead Redemption and it never got used. Enjoy.

One of the reasons of the track’s rejection might be because the style of music didn’t fit into the game’s tone, but the song should definitely be a treat for the fans as they would be able to imagine how the game would have been with the song in it. 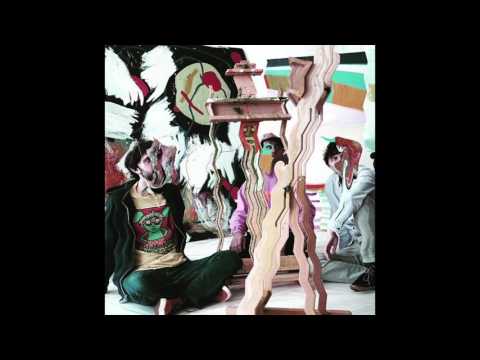