If you’re normally the person who opts out on actually playing the demo before going for the real thing upon release, you may want to reconsider. Square Enix’s famously renowned Final Fantasy series is getting a new addition with Lightning Returns: Final Fantasy XIII. The new Final Fantasy title will have players controlling Lightning in which players will only have 13 days to save people from the doomed planet and by playing the demo, you’ll receive some free in-game goodies.

The demo has just launched for the PlayStation 3 taking place in Snow’s Yusnaan Palace where the protagonist is tossed into a fight right from start with an Anubis. With Square Enix looking to get a few ratings in, the developers has released news that for anyone who happens to play through the demo completely and leaves a rating will receive free DLC. The DLC comes in form of a Heavenly Fan weapon and Kaminari shield though if players also submit their battle score during the final battle against Zaltys then they will also unlock the Siegfried outfit DLC.

Set for a release on Febrauary 11th in North America and February 14th in Europe, fans of the Final Fantasy series will be able to play through the latest title in the franchise with exclusive demo gear. Feel free to check out the trailer down below and let us know if you’re going to play though the demo and if the DLC is giving you incentive to try the game out before the actual release. 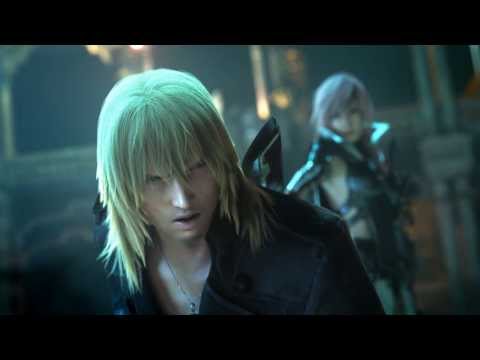