The part where the user interface was shown was actually an accident, the tester was trying out the Blacklight: Retribution demo on a test kit. It looked as if the game crashed, so we were able to see the tester go through the PS4 interface.

During the crash, the he says, “The kit was actually one of the first test kits to come out, so we will definitely crash. It’s still optimizing. It’s nowhere near alpha, let alone beta..”

Check out the user interface in the footage: 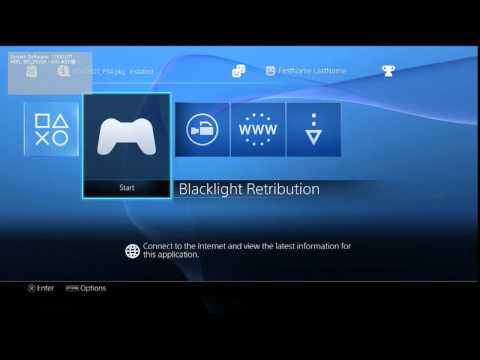 The description of the video said this:

Remember this was just a early dev kit so you shouldn’t worry about your PS4 crashing like that. The PS4 interface does look sleek and easy to use, but keep in mind that it may not be the final product of the next-gen console.

What do you think about the PS4 interface video? Comment below.