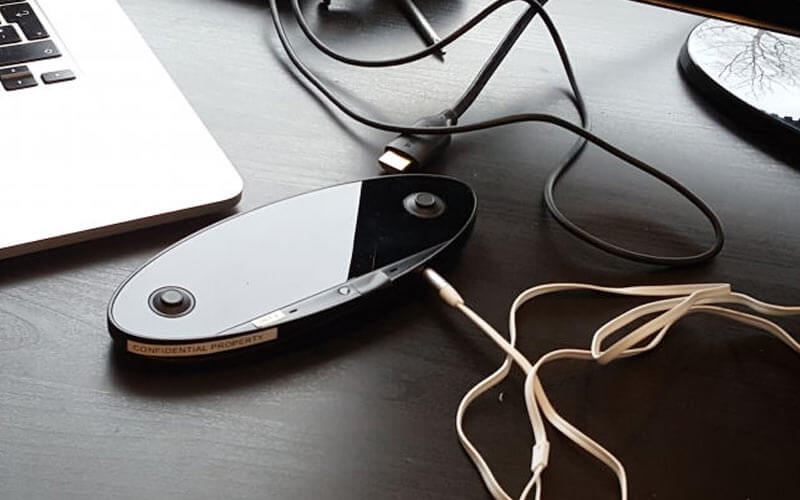 New photos have leaked, allegedly showing Nintendo’s latest console, the NX. Or at least the handheld portion of it.

This is shortly after rumors surfaced that Nintendo was going to cut their losses and halt production on the Wii U very shortly in order to shift all focus to their upcoming console, however Nintendo has denied those rumors.

The NX will likely be announced in June at E3, and when Kotaku reached out to Nintendo for a comment on this new mystery controller, Nintendo said:

“We have nothing to announce on this topic.”

Rumors have been circulating that the next console offering from Nintendo will be more of a hybrid between a portable and a home system. The Wii U was kind of like that, in a sense, except you couldn’t really take the controller with you. It’s almost like a lite-version of what we expect to see from the NX.

Nintendo is in a weird spot right now. Their core audience is growing up, and they need to find a way to cater to the nostalgia while still creating classics that will appeal to the younger generation of gamers. There’s only so many times that they can release a new console fuelled entirely by new versions of their first party franchises before people get tired of it.

You’ve gotta see this next: