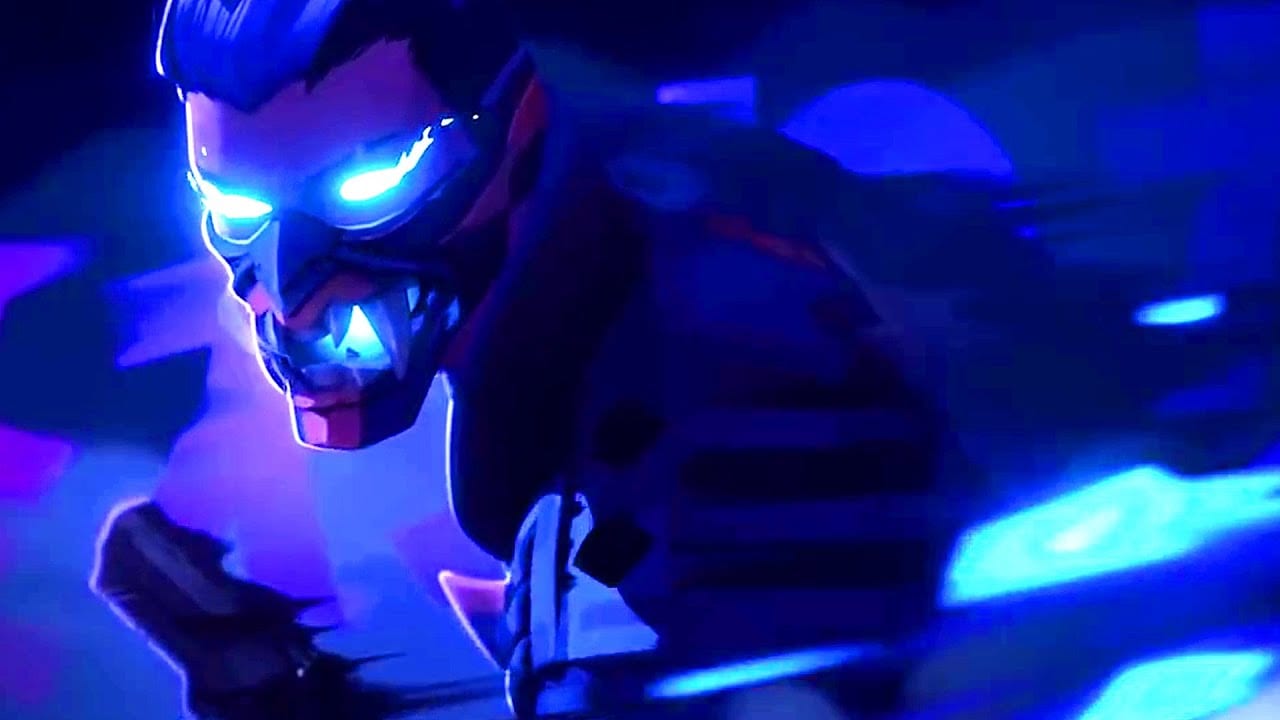 Today’s Valorant update brings massive buffs for both Viper and Yoru, with the audio engine also seeing a huge improvement.

While Viper and Yoru have both been popular Agents to pick, neither of them truly lived up to their potential. This update seriously changes how viable they are to play, with some of the changes possibly going too far in the other direction.

Here’s everything you need to know about Valorant patch 2.06.

As seen before in Counter-Strike: Global Offensive, HRTF audio is finally available in Valorant. Essentially, the new audio system allows players to more easily distinguish which direction sounds are coming from.

There’s no need for any specialist audio equipment for this setting to work – all you need is the same standard set of stereo headphones or speakers that most gamers will already use. The option is toggleable within the settings menu, so if you don’t like it you can always turn it off.

Riot Games have published a short video that highlights the difference that HRTF audio makes. Watch it below!

The headline change with Viper is that her toxin passive ability now deals a whopping 50 instant decay damage upon enemy contact. To counter this, the decay damage taken over time has been decreased from 15 to 10.

This change now means that it can be deadly to try and push a Viper player who’s guarded a site with toxic abilities. Before, the decay damage was minor and had little bearing on who would come out on top in a gunfight. Now, the odds are stacked heavily in Vipers favour.

Vipers poison cloud ability can now be picked up from much further away and can be used again instantly, albeit on a temporary charge. The ability also now remains active for a couple of seconds after the Viper player dies, leaving the gas cloud around for teammates to take advantage of.

The same can be said of the toxic screen which also remains active for a few short seconds after Viper is eliminated.

All of these changes to Viper has made her a much more deadly choice for competitive play. In the full patch notes, Riot Games says: “we’re excited to see if Viper can deliver on the deadly impact she promises while solidifying her spot on our roster.”

Yoru’s buffs are less significant than Vipers but still make him much more viable than he was previously.

Firstly, his Blindside flash now takes less time to activate and blinds enemies for a slightly longer duration. This means that enemies now have just over half a second to react to the flash, making Yoru a much more attractive pick for opening sites.

Gatecrash has also changed up a bit. The teleport ability is no longer replenished with each kill and is instead recharged every 35 seconds. The length of time between when the spawn crystal is placed down and when it expires is now 30 seconds compared to the previous 20. It’s also now much harder for enemies to spot the spawn crystal.

The changes to Gatecrash mean that Yoru can now travel much further from his spawn crystal before recalling back to it. 30 seconds is now enough time to easily traverse from one bomb site to the other, completely bamboozling an enemy team.

Yoru’s final change is to his ultimate ability, Dimensional Drift. The cost of this ability is now reduced from seven ult points to six, meaning he can use it much more frequently throughout the match. The Gatecrash ability can now also be used in conjunction with Dimensional Drift.

Riot Games’ intention with these changes is to make Yoru better as both a duelist and tactician: “Although Yoru is a unique duelist on the roster, both in pace and in playstyle, we think he should still be a strong contender for good compositions and want to ensure the value he offers to his team is more consistent throughout a match.”

As one of the favourite budget weapons in Valorant, the Bucky was in need of a little love. The pellet spread is now significantly reduced on both the left and right-click firing modes. In addition, the amount of damage each pellet does has also been overhauled:

To counter this buff, the number of pellets shot with the alternate long-range firing mode has been reduced from 15 to five. These changes mean that players will now need to be much more mindful of which firing mode to use. If used correctly, the Bucky should be an absolute machine at wiping out enemies who are up close and personal.

Those are the biggest changes that you need to know about in Valorant patch 2.06. For the full patch notes, you can read them on the Valorant website.

For more Valorant, we recently published a guide on how to make the most of Astra, Valorant’s newest Agent.

Do you think some of the new changes have gone too far in buffing Viper and Yoru? Let us know across our social channels.