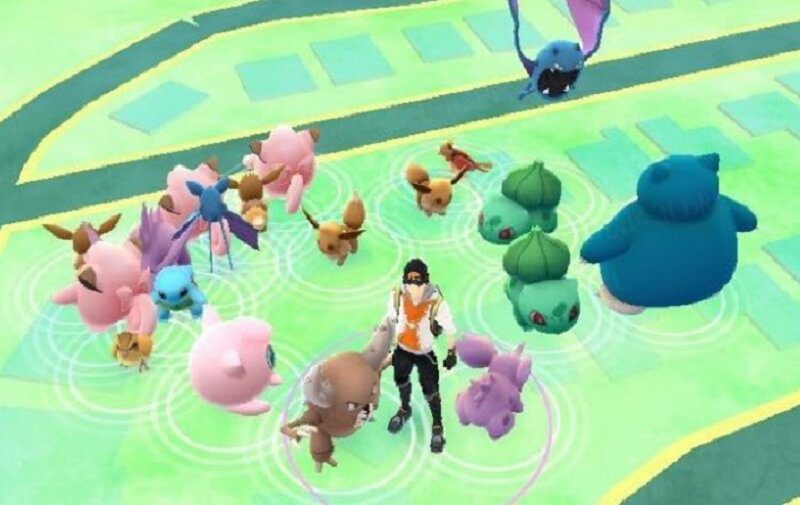 One of the latest updates of Pokemon Go has put a speed cap on the game. This means you would face some difficulties in playing the game while travelling by bus or train.

According to The Mainichi Shimbun, one of Japan’s leading newspapers, The Pokemon Company has not yet revealed details about the new global update. Nothing about the update has also been mentioned in the recent patch notes.

The new update hasn’t allowed the players to load up items at PokeStops while travelling by public transportation. They are now getting a message which asks them to wait momentarily.

The user also posted a screenshot showing a warning message that appears when you’re travelling or on the go that prevent you from playing the game. People were really miffed with it.

Here are a couple of images posted by the users in Osaka, Japan.

This decision by Niantic isn’t welcome by the players of the game at all. The players have expressed their unhappiness over the decision in the game’s official Facebook page and in Reddit.