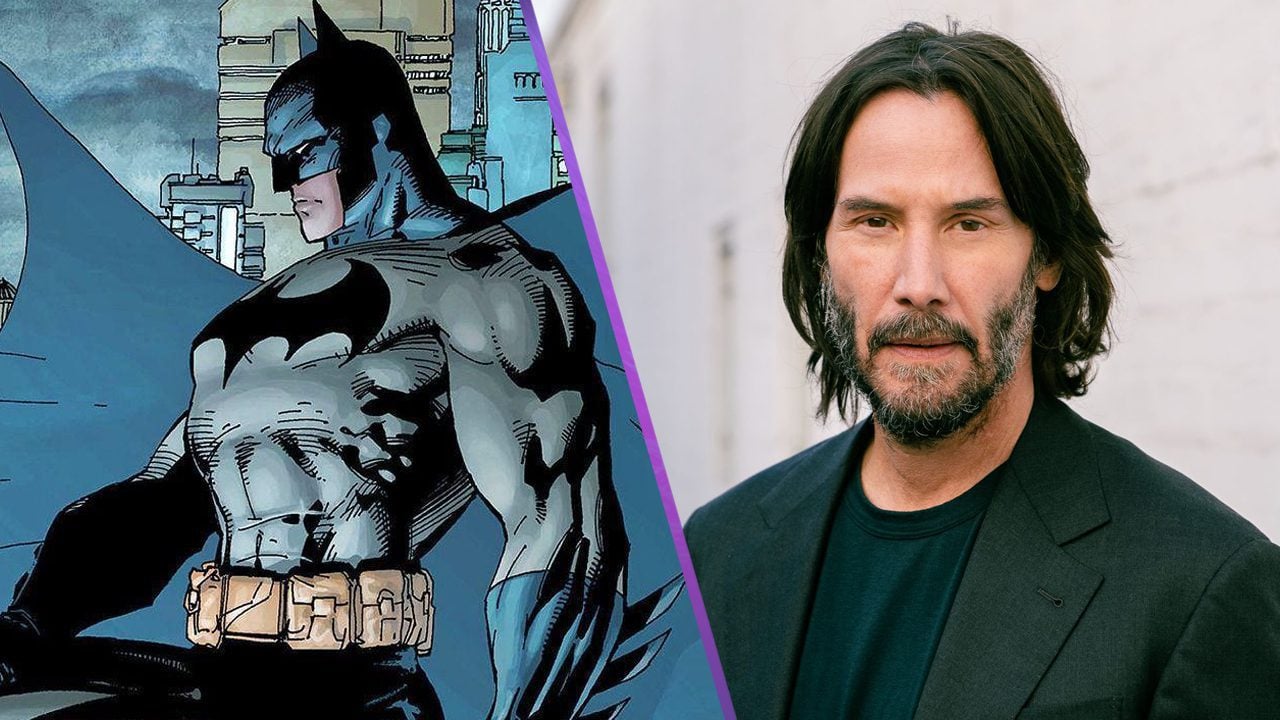 Keanu Reeves is to play the Caped Crusader in a new animated DC project later this year.

DC’s League Of Super Pets releases May 20th, with an all star cast. Dwayne ‘The Rock’ Johnson will be playing Krypto The Superdog, Kevin Hart will be playing Ace The Bat Hound, Vanessa Bayer will be playing PB, Natasha Lyonne as Merton McSnurtle, Diego Luna as Chip, John Krasinski as Superman, Keanu Reeves as Batman and Marc Maron as Lex Luthor.

The film centres upon the pets of the Justice League attempting to thwart an evil scheme, with Krypto and Ace as the leads of the team.

Weirdly, Keanu’s unique voice works pretty well for the Dark Knight. It’s not a casting I’d have ever expected to work in any meaningful way, yet here we are.

Obviously the main focus of the movie won’t be on the Justice League itself, but it’ll be fun to see actors that would never normally get a fair shot at these roles be given the chance to put their own spin on them. It remains to be seen how much he’ll appear in the movie and whether or not he’ll have more than five minutes of screentime.

In other related news, The Batman is now the most successful DC movie since Suicide Squad back in 2016. The film has reportedly earned a whopping $128M+ in its opening weekend, and the numbers don’t show any sign of slowing down. What a win!