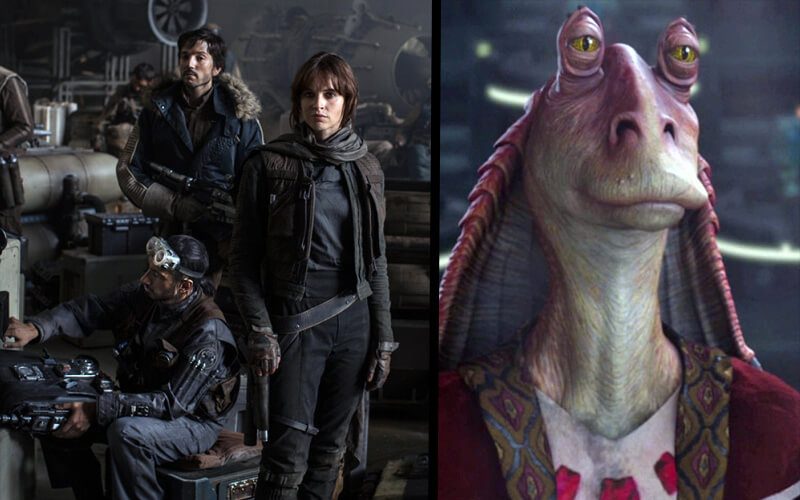 Just as the hype for The Force Awakens is dying down as the movie leaves theatres around the world, it’s now time for the Rogue One hype to build.

Rogue One is going to be released on December 16th, and it’s not too early to start getting excited, especially now that we’ve seen the first poster for it.

Disney has decided to go with the safe bet for this one, by prominently featuring everyone’s favorite character from the Star Wars universe. We were kind of hoping they would take some chances, but there’s nothing wrong with a little fan-service either.

This is the first of two stand-alone Star Wars films that were announced in February of 2013, and they’re setting the bar really high based on what we’ve seen in this poster. Check it out for yourself, if you think you can handle the greatness:

A masterpiece. There’s no other way to describe it. If you weren’t hyped for these standalone stories yet, you definitely are now.