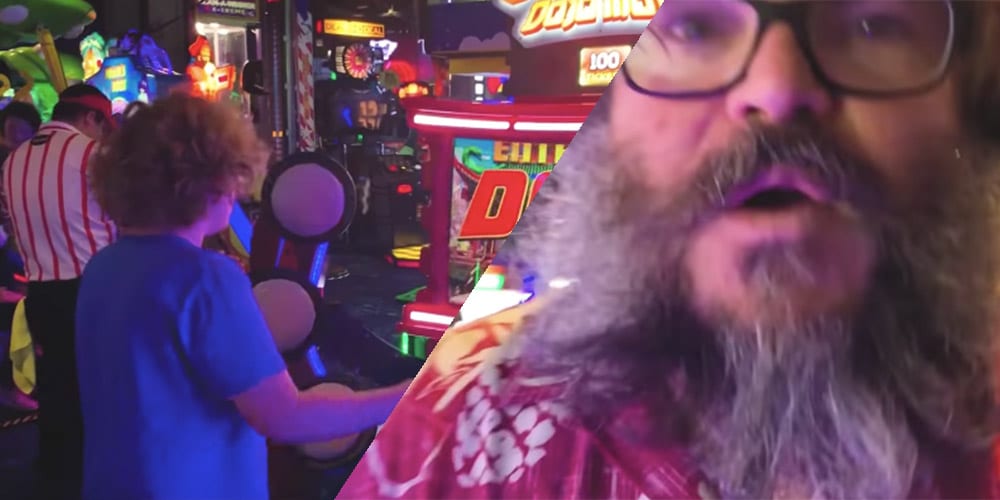 By now, you should know that Jack Black, comedic legend, star of School of Rock and one half of the flawless Tenacious D has started his own gaming YouTube channel.

Despite already having a massive following as a celebrity, no-one really expected the channel to take off like it has, but it’s already got millions of subscribers and it’s showing no signs of slowing down.

For a while, he didn’t upload any footage of him actually playing games… on his gaming channel.

Instead, his 2.5 million subs had the pleasure of viewing two short videos, neither of which is over a minute long.

Guess we don’t have to worry about JB pushing his videos to 10:01 minutes… 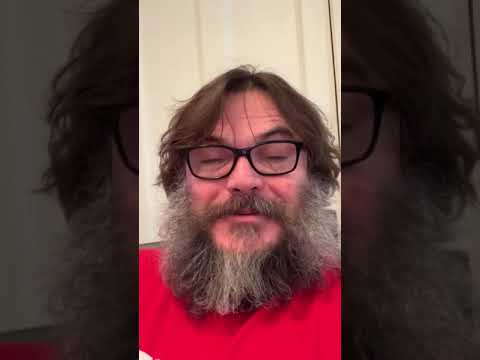 I say ‘kind of’, because… well… it’s not really what you’d expect from a gaming YouTube channel.

Basically, it’s two minutes of him wandering around an arcade, bowling, playing on a dance mat, and humming tunes from Undertale. 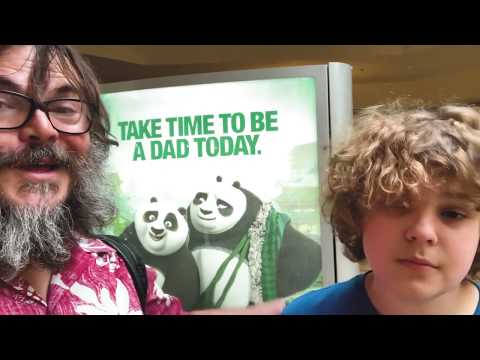 The response to his channel has been widely positive.

Jack black started a gaming channel on #youtube… Didn’t he star in his own video game? “Brutal legend”? What exactly is going on in the world where Jack black buys @pewdiepies chair and gains millions of subs with no content? Lol 2019 is great.

Twitter is showing pretty much nothing but love for the celebrity. Maybe PewDiePie needs to stop worrying about T-Series and start worrying about Jablinski Games…

So, what do people want to see him play?

@jackblack the world needs you to play Brutal Legend on your new gaming channel! Make it happen!#JackBlack #Jablinski #BrutalLegend pic.twitter.com/usafL20Q9C

Brutal Legend, of course, the game Jack Black lent his voice to back when it first released.

How awesome would it be if Jack Blacks YouTube channel is a complex promotional campaign for Brutal Legends 2?#jablinski, #jackblack #brutallegends

Have you subscribed to Jack Black yet?