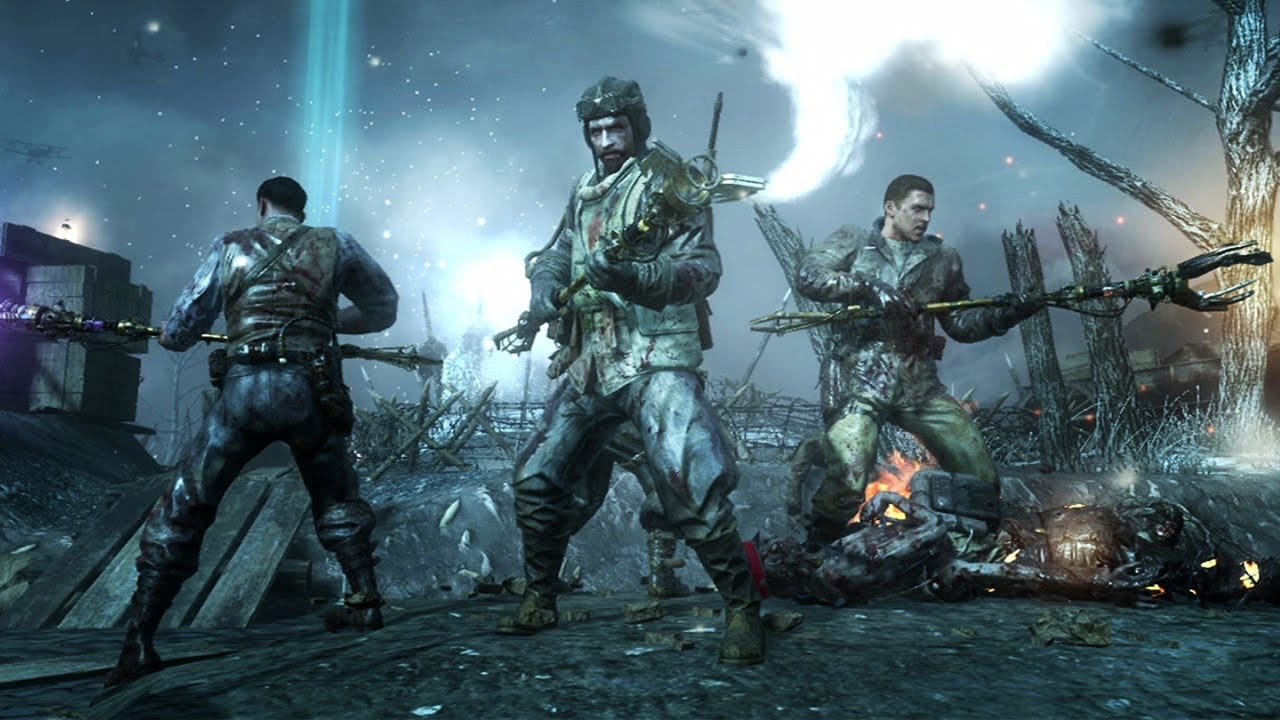 Beating noobs, collecting dog tags, Prestiging, teabagging on that 10-year-old kid who just called your mum names that can’t be repeated… Sounds like fun, doesn’t it?

It does. But that’s all it is, a bit of fun. And it CAN be really, really fun! Perhaps we should take a step back and wonder why the game is designed to be so enjoyable. Sure, it’s a game. It’s MEANT to be enjoyable, right?

Not to be a downer, but Call of Duty is also made to be addictive. Not only does it make the company A LOT of money, but it lets gamers get a consequence-free taste of badassery from the safety of their home. And, as a side effect, Call of Duty fans often keep the option of joining the military in the back of their mind. So when they see something like THIS, it calls into question the difficulty of service.

But surely there’s got to be some differences? Here’s just a few, besides the obvious one of “you’re sat at home playing a video game”.

Call of Duty Has a MUCH Shorter Tutorial

Call of Duty lets you just skip any training if you don’t fancy it. Unfortunately, you might be met with a bit more resistance if you try that out IRL.

In the military, you’re taught the basics right from the beginning again. Walking, talking, eating, even making your bed, you’ve been doing it wrong and you didn’t even know.

Care packages are fun in “Call of Duty!” You can get cool stuff like drone strike controllers or radios that call in an attack helicopter. When in reality, actual care packages are more like the presents your well-meaning great-great-gran might get you for Christmas. Socks, soaps and, if you’re lucky, a chocolate bar that’s half-melted underneath the Iraq sun.

Prestiging Isn’t As Fun as Call of Duty

Once you reach the General rank, you can say “f*** it” and start their career all over again. This way, you get to unlock stuff all over again, letting other players know you’re the MVP.

But a demotion in real life usually just means a lot less money and a lot more manual labour.

Not without getting in a lot of trouble, that is.

In the military, the slightest hint of improper radio etiquette gets you in a lot of trouble with the operations sergeant major. If they hear you going off about the unspeakable things you want to do to someone’s mother, it’ll be a swift way to “prestige” in rank.

You Can’t Pick Up Dogtags Like in Call of Duty

My favourite mode in CoD is Kill Confirmed. It’s really fun to run over your victim’s corpse and collect their dog tags. Stylish, too.

Stealing war trophies off dead bodies is apparently frowned upon by the Geneva Convention in real-life though.

You PROBABLY Won’t Get to Drop a Nuke

Although with the way the world is at the moment, who knows what could happen.

You’ll be ‘rewarded’ with a tactical nuke that you can drop to instantly win the match if you get a 25-kill streak without dying.

In reality, killing 25 people is pretty likely to just give you PTSD and a drinking problem. Bear that in mind the next time you say “This s*** is easy, I could do this”. You don’t want to.