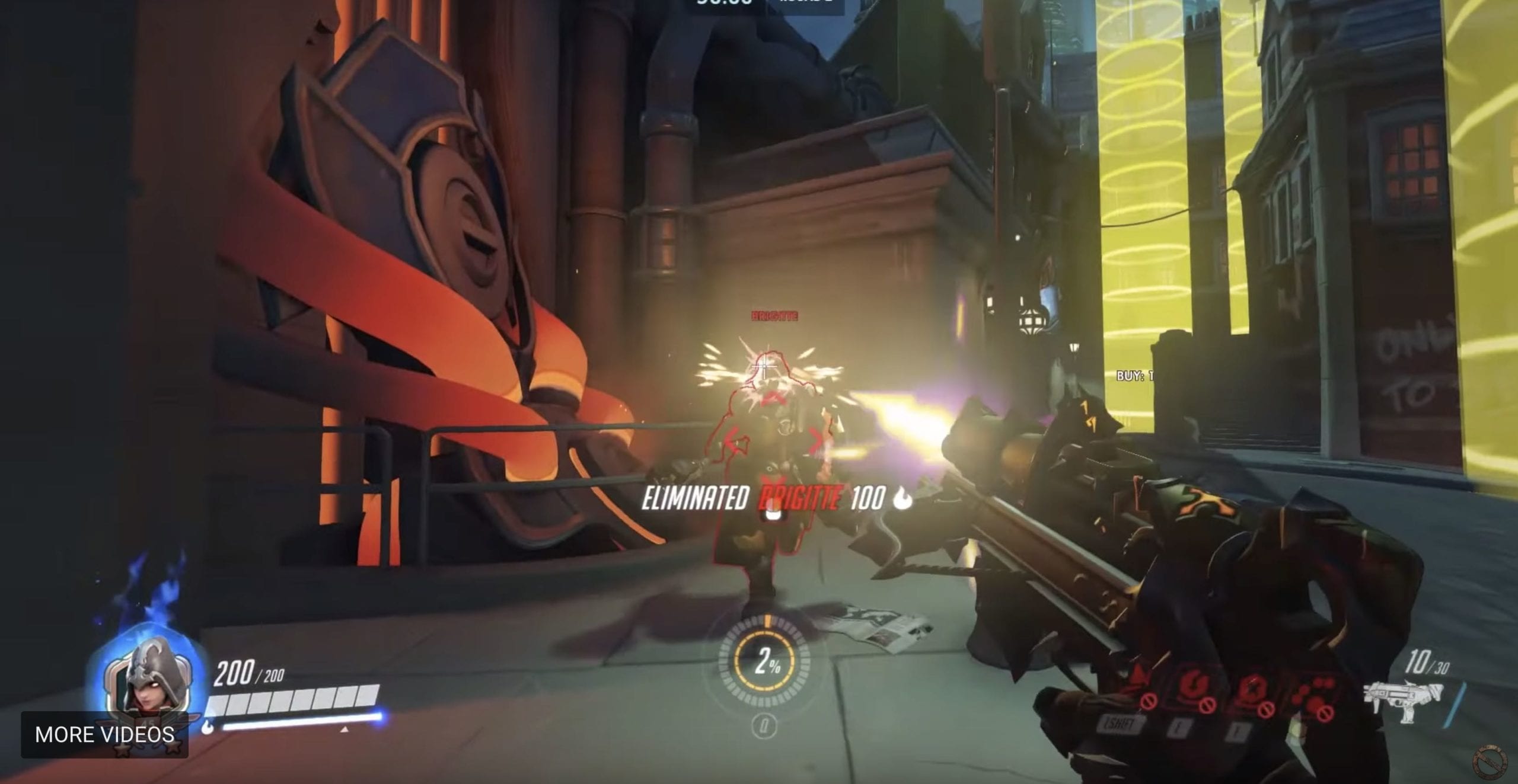 Rejoice, Overwatch players! You can now make your own original designs in Workshop Mode, which means we could soon be getting a complete recreation of Call of Duty’s Zombies mode!

YouTuber APM gives fans a preview of what to expect in a 10-minute video, and so far, we’re impressed!

If you’re a player who is getting a bit bored with the traditional gameplay of Overwatch, Workshop Mode allows you to free your imagination and take on weird and wacky creations from across the globe.

There have been so many amazing projects before – creative fans have even been able to bring games like Super Smash Bros into the mix before, so we can’t wait to see what this talented YouTuber’s latest creation is like.

What can you expect to see?

In the video, you can see that the same currency system we use in the CoD series makes an appearance. This means that this fan-project is almost a perfect shot-for-shot recreation of one of our favourite franchise!

You’re even able to upgrade your weapons in order to protect yourself from the swarm of zombies. Things look like they can get pretty chaotic in the teaser we saw.

Looks like it’s going to be important to get those upgraded guns sooner rather than later. If you want any chance of survival, that is.

This is the crossover we never knew we needed! And with how polished everything looks already, we don’t think it’ll be much longer until it’s released for you to enjoy.

It’s important to mention that APM says this is only a demo at the moment, so not quite ready for a full release. But don’t worry! A new video will be uploaded when it’s ready. And best of all, the Workshop code will be included. So make sure you keep checking back!