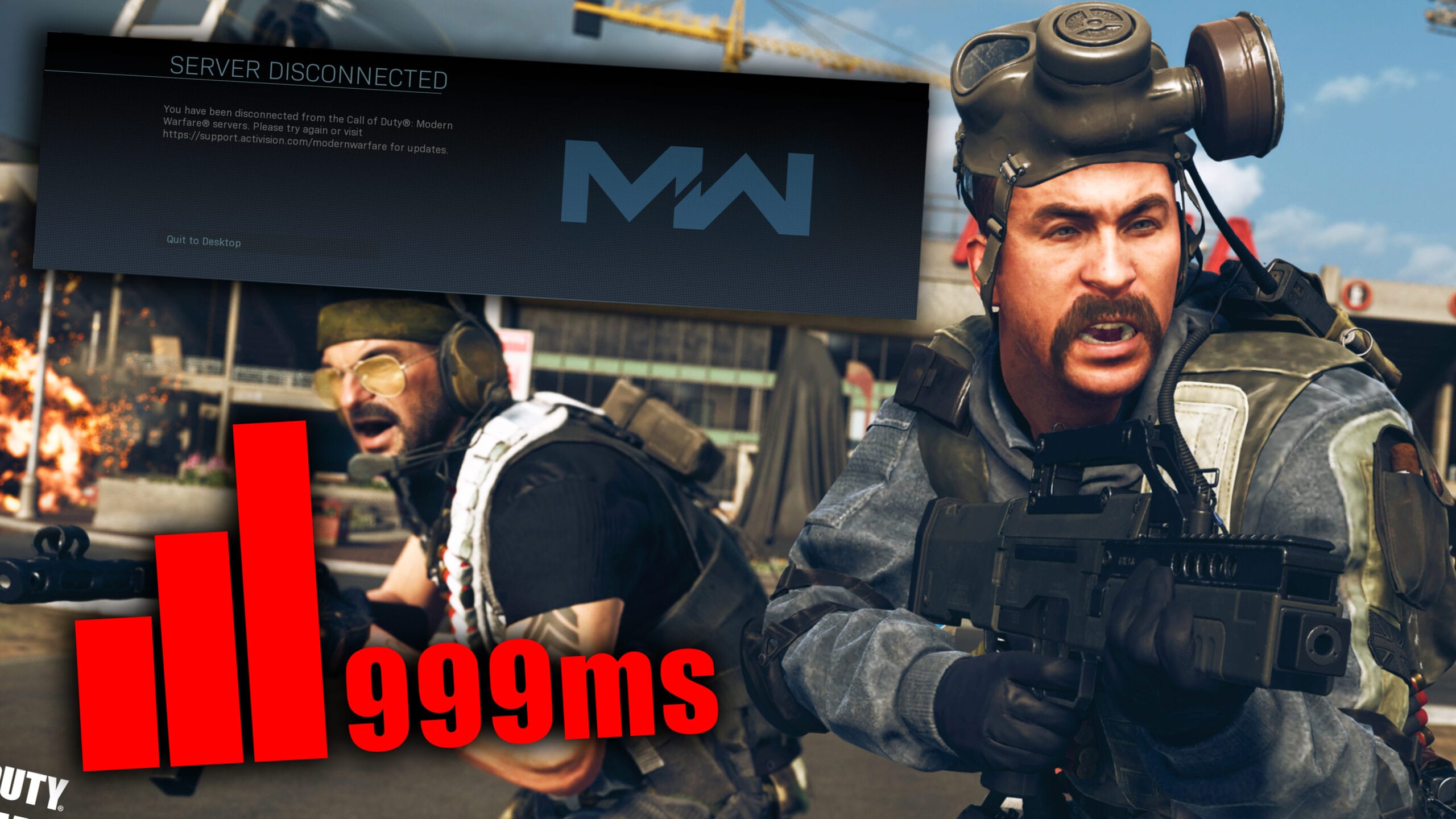 These days, it seems inevitable for a new online game to launch only for issues to render the servers out of action for 24 hours. Just last month, we saw this exact situation with Outriders. A rocky launch period meant that players were getting kicked out of a game that should have been possible to play offline.

This isn’t a new problem. In 2013, DICE was forced to put all of its future projects on hold to fix the several server issues that plagued Battlefield 4 [via Polygon]. That game went on to be a fan favourite, but those who were there from the beginning remember the nightmare it was to play at launch.

It can be frustrating for players to see these issues arise time and time again with each new game release. You’d have thought developers would have figured out the cause of these issues by now, right? As always, the explanation is more nuanced than you’d first think.

Massive player-counts are not the cause of the issue

The first conclusion that most jump to when considering why servers are slow is that the servers simply don’t have a large enough capacity. Especially at launch, big-budget titles can expect several hundreds of thousands of players to be logging in at once.

If you think of servers as movie theatres that each have a limited number of seats, it makes sense that this could be the cause of the issue. Unfortunately, this is rarely how server technology works these days.

Most online games now use dedicated virtual servers, usually rented out from companies like Amazon’s Web Services or Microsoft’s Azure. Servers like these can be easily connected up or shut down. That makes them ideal for the massive influx of players when a game launches for the player count to trickle down in the weeks after release.

For that reason, developers say that the massive overall player numbers aren’t the major cause of server issues – it’s that they’re all trying to connect at once.

Alex Mann is a QA analyst at EA and has previously spoken about how there’s no way to prepare for this situation [via GamesRadar].

“It’s about having enough lanes on the motorway for people to come through. You’ve got two countries connected via bridge, and both countries have tons of space on them, but to move from the client country to the server country, how big do you make that bridge? That isn’t about ‘Let’s throw loads of money at it and make it bigger.’ At the end of the day, it’s often a bottleneck based on the technology and engine that you’re using.”

Another issue with development is that game projects are huge with multiple moving parts and worked on by several teams. Altering one part of the game to fix an issue might cause countless other issues elsewhere. That’s why patches can’t simply be written in a matter of hours. Updates have to be carefully considered and put through rigorous testing before they come anywhere close to a public game build.

In the same interview, Mann explains what the QA process is like:

“There’s a lot of back-and-forth with platform holders [like Sony and Microsoft] to make sure we’re working towards success together; we’ve got to go through QA steps. And as we’re going through that patch, if we knee-jerk react and fix this now, but then half an hour later we have to do a second patch in the same day, it’s going to be a mess.”

Alpha’s and beta’s are a devs best friend

Frank Sanchez is a former community representative at Bioware who also spoke to GamesRadar about launch server issues. He’s quoted as saying that there really isn’t any way to truly prepare for an online launch period:

“It’s just impossible. There is no substitute. I’ve seen every method of stress testing something internally before you put it out there, and there’s just no simulation for live.”

With games built in different engines, all featuring unique mechanics and player interactions, unique issues that occur with one game almost certainly won’t show up in another. One of the best tools a developer has up their sleeve is a public alpha and beta testing period.

These short periods allow developers to get the product in the hands of their audience and see for the first time exactly what sort of issues they can expect to see at launch. From there, they can triage issues and prepare for the worst-case scenario. As a neat bonus, beta’s are also a useful part of the marketing and hype machine.

Fredrik Brönjemark, the director of live services at Massive Entertainment, says it’s a myth that beta tests are only for marketing. He says:

“I’d like to dispel that myth. Even when the game is already printed on disc and the day-one patch is already done, there are still a tremendous amount of things that we are able to address server-side, both in terms of tech but also in terms of gameplay and balancing.”

Will we ever be rid of launch server issues?

Sadly, for as long as online games are around, it seems like we’ll always be dealing with slow queue times and server bugs. Game development is a complex business, and as developers have described, there’s no easy way to prepare for the unexpected. The best we can hope for is that more games begin to offer offline alternative modes while we wait for the issues to be fixed as we suggested in our previous piece.

Hopefully, this puts things into perspective for those who wonder what it must be like for developers fighting server-side fires. As Mann explained, it’s not as simple as throwing a bunch of money at the problem until it goes away. If only it were so…

Have you experienced server issues with a recently launched game? Let us know across our social channels.

Titanfall 2 Servers Are Back Online… For Now

Splitgate Devs Admit They Are Being “Overwhelmed”

Apex Players Are Crashing A Lot In King’s Canyon Map