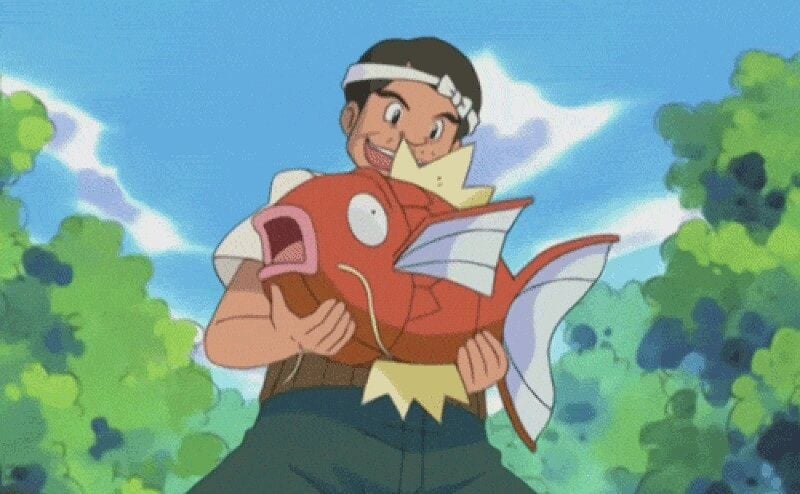 With Pokemon Go buddy system being now released, the trainers are confused in making the big decision – which Pokemon they should select as their Pokemon buddy. However, we have found out that Magikarp is the best choice.

Upon selecting Magikarp, it appears near your avatar and follows you dutifully wherever you go. You know how hard it can be to walk for someone who doesn’t have legs. However, Magikarp doesn’t surrender. It works really hard to grow stronger and bigger for you.

It is not easy to raise a Magikarp as it needs 400 candies to evolve. So, you will also need to work hard for Magikarp in return.

A lot of players have already selected Magikarp as their buddy and we hope you’ll join them soon too.