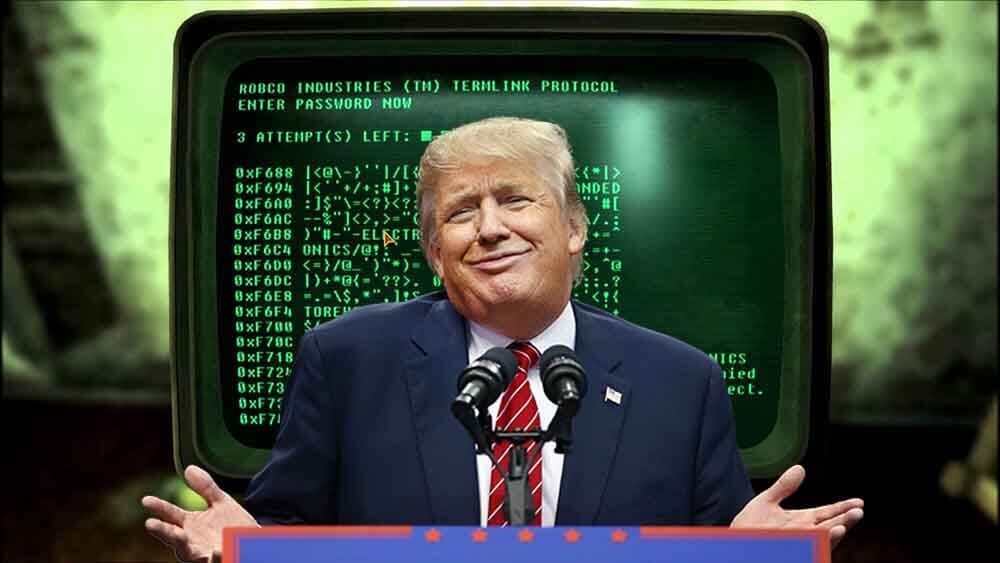 There’s no doubt that the epidemic of fake news has gotten out of hand over this past election cycle. Rumors about both American presidential candidates spread by dozens upon dozens of sites permeated the news feeds of people all over the world. Unfortunately, it is very tough to tell fake news from real news at first glance. I’d love to tell you that this fake news problem is going to be solved soon, that someone will come up with a foolproof way to determine whether or not news is real at first glance, but I can’t. However, I can tell you that it’s only going to get more and more difficult to determine whether or not news is legitimate- and that the video game industry might contribute to the problem in ways that are straight out of a science fiction movie.

Video games have advanced so much since the release of PONG back in 1972, and they continue to advance with every year. Graphics, sound quality, gameplay, and storytelling have all come so far from the days of 8-bit. In fact, video graphics have gotten so good that it’s becoming tough to tell screencaps from modern games from actual photographs. Hell, CNN already reported a terminal from the Fallout series as an image of a Russian hacking computer– and that’s not even a graphically impressive example.

As much as we all love great graphics, these advancements may come with a catch. In exchange for photo-realistic video games, we open the door to third parties using the same technology that immerses us in the beautiful worlds of gaming to create fake news and wreak havoc worldwide.

Imagine this scenario: a year from now, you’re scrolling through your Facebook feed. Everything seems normal. You keep scrolling down, pausing occasionally to watch a cat video or read about the latest game. Then, you see it. A video of President Trump speaking at a press conference he has just called. The headline? Trump announces joint invasions of Mexico and Canada. You panic a little and click on the video to hear what he has to say. “After some deliberation with my advisors on the matter, we’ve decided it’s time to make the rest of North America great again too.” Yep. It’s definitely him.

However, what you don’t know is that in a cave somewhere in the Middle East, ISIS’s top tech man is publishing that exact video to every news site he can. For a few weeks, he’s been designing that video with top-of-the-line graphics technology and audio production software. The news is fake. No one knows it until a few hours later when the White House releases a statement denying that the press conference ever even happened. However, at this point, the damage has already been done. Canada is freaking out. Mexico is freaking out. Everyone in America is freaking out. Violence against Canadians and Mexicans living in the States begins. Mass hysteria hits, and all of a sudden a new form of terrorism is born. Information terrorism.

By feeding the masses false but incredibly alarming information, that dude in the cave has inspired violence and mass panic all over North America and around the globe.

With current technology, this kind of deceit isn’t yet possible. However, given the incredibly fast rate at which video game graphics are improving, this technology could be available as soon as next year. The scary thing is, people will be able to convincingly fake audio within the year as well- Adobe is releasing a so-called “photoshop for sound” that is both incredible and quite unsettling. The software can “listen” to a voice and can create realistic, unique dialogue in under 20 minutes.

The technology of today is incredible, there’s no arguing against that. However, we need to remember one of the best movie quotes of all time-