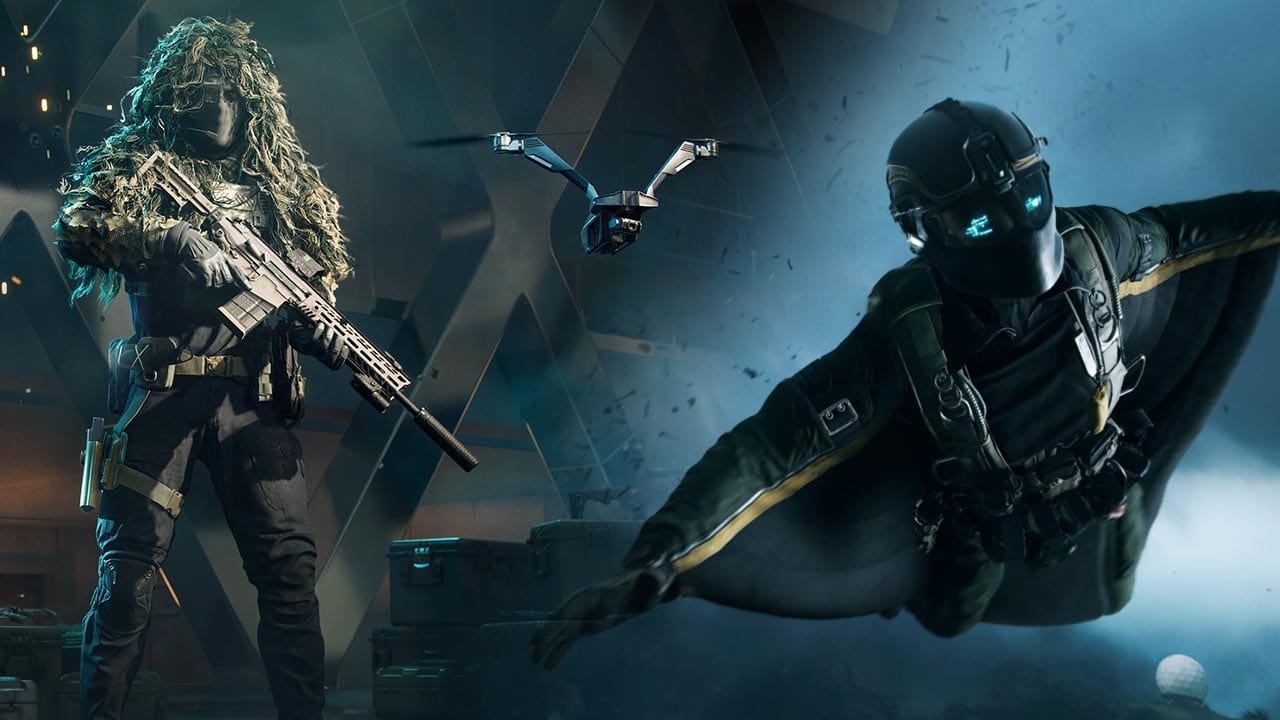 Battlefield 2042 is changing up how the loadout system works, letting players have free reign over their choice of weapon and gadget.

The Battlefield games have traditionally allowed players to pick between one of four classes. These would decide a subset of weapons and gadgets that a player could choose from.

In Battlefield 2042, that’s changing slightly. Instead, the shooter is doing away with a fixed class system and will let you pair any weapon with any gadget.

Here’s a breakdown of exactly how it all works.

Battlefield 2042 revolves around Specialists. These characters replace the class system that we’ve previously seen in Battlefield. Instead of having Assault, Engineer, Support, and Recon classes, players can choose between one of 10 Specialists at launch.

They all come with their own unique passive and active abilities which will define their playstyle. We already know of four specialists which we’ve broken down in another article. While there’ll be 10 to choose from at launch, more specialists are planned to arrive with each new season of the live service.

Let’s look at Maria Falck as an example. Her active ability is a Syrette Pistol which can be used to revive players from a distance. She also has a passive trait called Combat Surgeon, which DICE explains in a recent blog post:

‘Combat Surgeon allows Falck to revive allies to full health. This gives her an advantage over players using Squad Revive, which we’re bringing back to Battlefield 2042. Squad Revive takes longer and does not bring players back to full health.’

The Specialist you choose will decide your primary gadget and passive trait. Primary gadgets and traits cannot be mixed and matched between different Specialists. From there, that’s where the loadout system gets a bit more freeform.

The rest of your loadout is completely up to you to decide. Where previous Battlefield games would lock you into only equipped certain weapons with specific classes, there are no restrictions in Battlefield 2042.

Loadouts are comprised of four aspects:

You can choose any combination of those four items. For example you can now equip a sniper rifle alongside a medic bag, while in previous games it was locked behind its own class.

One of the worries that same players might have is that everyone will now be running around with explosive rocket launchers. Previously explosives were locked behind the engineer or assault classes, limiting the amount of chaotic destruction wreaked across the map.

Thankfully, DICE doesn’t seem to think that this will be an issue. With only one customisable equipment slot, players will have to choose between carrying an RPG or medical supplies.

‘Whenever we introduce a feature such as Loadouts, we also think about balancing the individual mechanical elements, such as missile ease of use, or range and effectiveness against vehicles or infantry,’ DICE says. ‘We then also introduce counters and scenarios, such as against rocket launchers, where you may have been better off picking something else.

‘Battlefield is all about player choice and freedom to play however you want, and your decisions are vital to your squad and ultimately, team’s success.’

It certainly sounds like a fun way of changing up the tried and tested class system. This way, players will have to make important decisions about how they want to tailor their playstyle. We can only hope that the Battlefield doesn’t become a little too intense with everyone able to run explosive launchers.

What do you think of the new loadout system in Battlefield 2042? Let us know across our social channels.