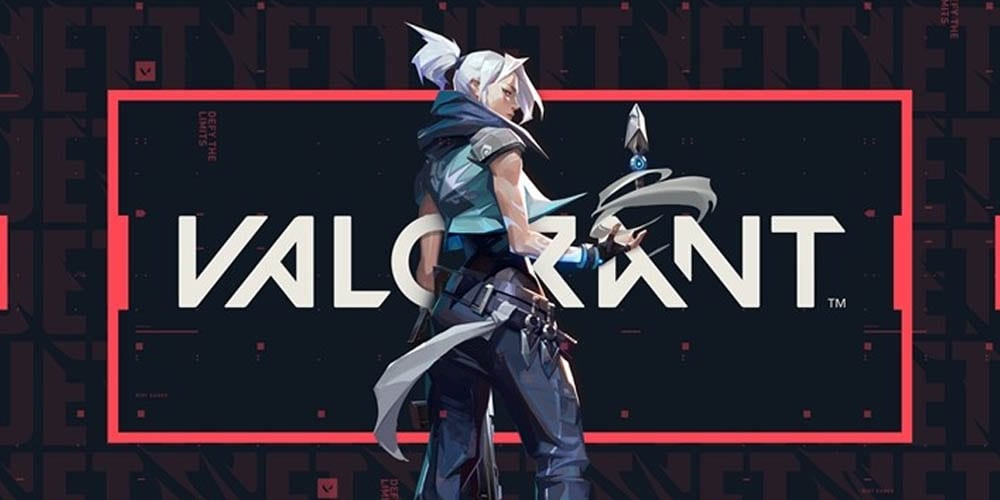 While there’s a lot more to find out about Valorant, the world has come a long way since Riot Games’ debut first-person-shooter game was announced as Project A during their 10th Anniversary stream.

Currently, there isn’t a specific release date for Valorant, but it is believed to on schedule for a summer 2020 release. While a beta version has been confirmed by Riot, there is also currently no set date for that, either.

On its release, there are to be around 10 character to choose from, with their abilities featuring similarities to both Overwatch and Counterstrike.

All characters will have four unique abilities, and two of which you’ll need to buy with money you obtain each round. Once your character has been chosen, you’re locked in for a 24 round match, which can result in sudden death should it result in a tie.

Riot Games has detailed the first eight characters already and what to expect from them.

Phoenix is apparently the game’s most aggressive character. His abilities resemble that of Leroy Jenkins, and if you’re looking to rush into battle as fast as possible, he’s you’re go-to guy, partnered with his affinity to fire.

Viper’s biggest tool is fuel, and she is mostly equipped with toxic, poisonous weapons and gas jets.

Sova is the Katniss Everdeen of the gang, and if you’re looking for a bow and arrow specialist he’s the character that knows it best.

These are just a few, but there are more detailed character descriptions online where you can really get to grips with the squad. But for now, here’s a mini run-down of the characters and their main abilities.

With the release of official gameplay already making its way online, it’s only a matter of time before players will be entering the realm of Valorant themselves, and I for one can’t wait to see what Riot have pulled out of the bag with their exciting new debut.

The New Valorant Agent Is Called Chamber, And He Looks Pretty Suave