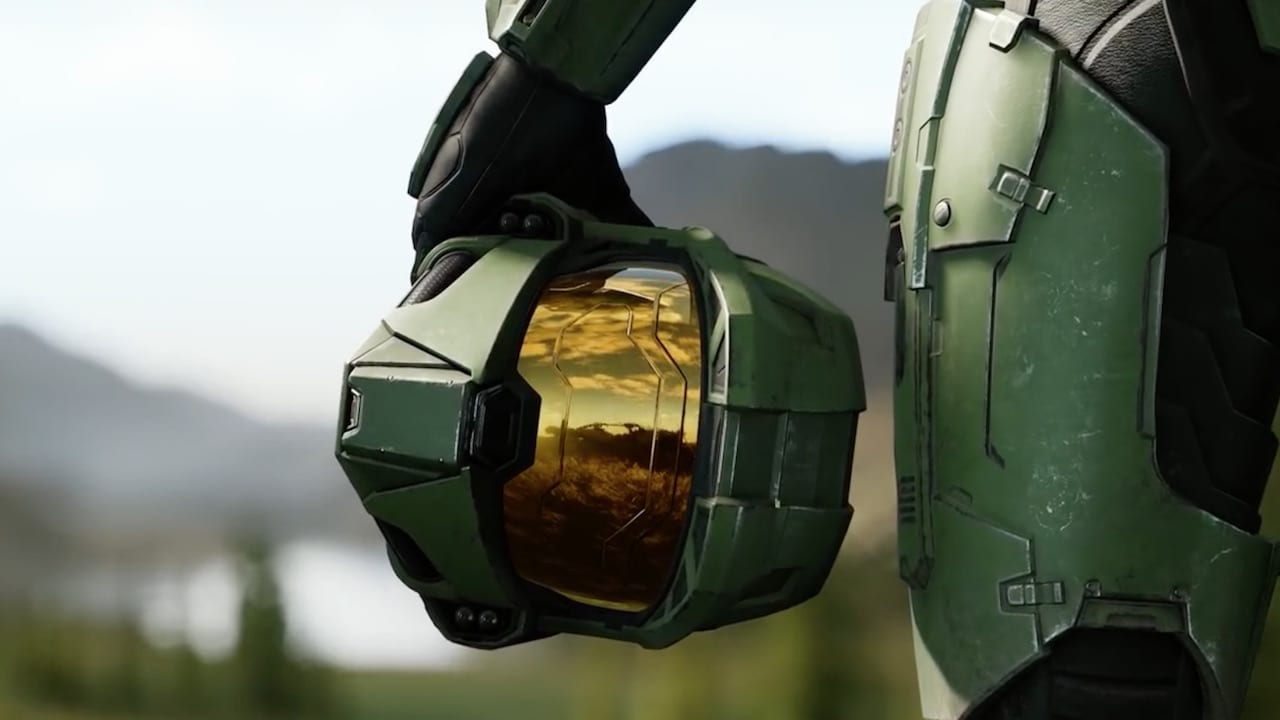 The upcoming new addition to the ever-popular Halo franchise, Halo Infinite, has had fans talking for a while now, and although too much isn’t known about the game, 343 Industries has blessed us with some new information.

During a recent Mixer stream [via IGN UK], 343 confirmed that yes, Halo Infinite will have the highly-anticipated and much-requested 4 -player split screen mode.

The game will also include Halo Reach-inspired customisation, Black Undersuits, and more. In fact, you can check out everything that’s known about Halo Infinite on Reddit right here.

Excitingly, the game is reportedly being developed with the PC in mind, with 343 saying the PC will be “treated as a first-class citizen,” thanks to the Halo Infinite Slipspace engine.

During the stream, Chosich boasts: “It is by far the coolest Master Chief we have ever done, or that anybody’s ever really done,” referencing both 343 and Bungie.

You can check out some images and close-ups at around 53 mins into the Social Stream.

Here’s a concept for #haloinfinite :
If the customization is reach inspired, an idea is to have sub-menus and instead of having attachments for armor, having all the generations of each set. For instance, have the Hazop option have the Gen 1 and Gen 2 options. pic.twitter.com/4s6KzF2420

Although he’ll look a little similar to the Master Chief seen in Halo 2, 3, 4 and 5, we can expect something “a little different” in the new game. His final character model is still yet to be revealed.

Unfortunately, we still don’t have any gameplay to look at, with Jarrard telling fans it’s not yet the right time. Yet.

We’re most likely looking at a 2020 release for Halo Infinite, though this has yet to be confirmed.

Are you excited for this game?