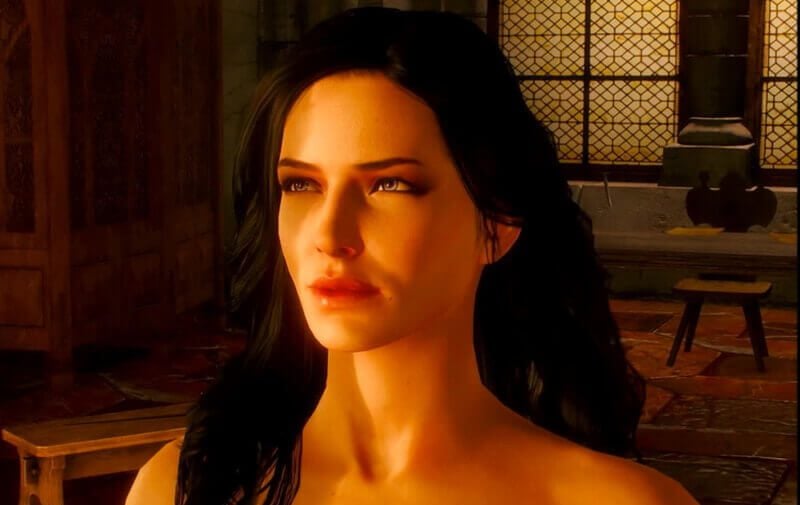 There’s a new trend when it comes to getting over a breakup. When most gamer guys get dumped, they spend their extra free time catching up on whatever games they had been neglecting, after some time to themselves they’ll probably start to reconnect with old friends, maybe join the gym and become a fitness nerd, and ultimately move on with their lives.

But not these guys…

When these guys get dumped, they create characters that look exactly like their exes and live vicariously through the video game characters in some sad and desperate attempt to keep these ladies in their lives.

Cecilia D’anastasio from Vice had the opportunity to interview a handful of guys that play as their exes in video games to see what makes them tick. She says that some people use it as a way to get more immersed into the game, since they’ll have a personal connection to it. Other guys, however, “enjoy the thrill of subduing and controlling avatars of lovers past.”

One guy in particular, named Hobbes, made an avatar of his current girlfriend in XCOM: Enemy Unknown. His girlfriend watched over his shoulder as the character based off of her was killed. Hobbes told Cecilia that his girlfriend stayed silent after witnesses her digital death, “which said a lot.”

Fast forward to the release of XCOM 2, and he decided to go all-in this time. He thought it would be “fun” to create an entire squad of 10 players, one for each women he has fooled around with. In his conversation with Vice, he said he made an avatar for each of the ladies, “except the crazy or egotistical ones.” After seven of them died, he said that some of those seven deserved a better death.Yikes…

It’s not always the guy’s fault.

After about an hour, he created a digital version of his girlfriend Natalie to appease her, instead of noticing the huge red flag which is a partner who gets jealous of a video game character.

To date, Natalie has been downloaded over 10,000 times by Skyrim modders who wanted to check her out for themselves. The Nexus page says that the real life Natalie approves of this mod, however they broke up shortly after it was released.